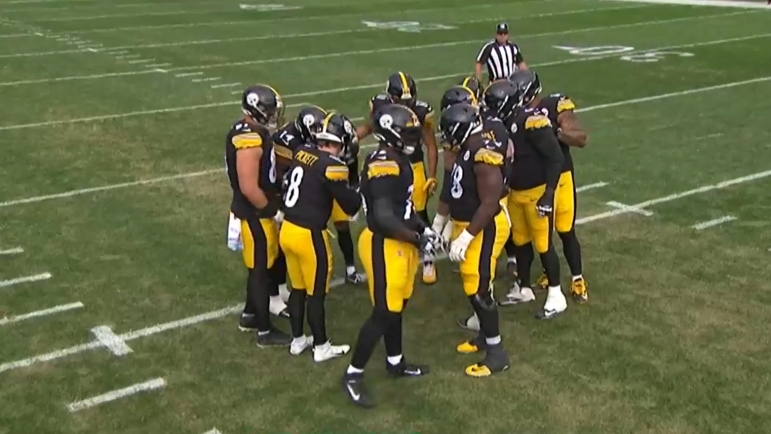 The Pittsburgh Steelers will be under the lights for a primetime showdown versus the Miami Dolphins tomorrow night, as they look to creep back into the highly competitive AFC North race. Coming off a massive win as heavy underdogs last week, the Steelers will look to build on their momentum and pull off another shocker Sunday. The Dolphins have had an interesting season, as they started off hot and stole three wins early, but have since lost three straight, leaving them at 3-3. The health of QB Tua Tagovailoa has been partly to blame for their recent falters, as he’s missed the past two games with a concussion, but he’ll be back for tomorrow’s game. Earlier today, Steelers head coach Mike Tomlin spoke regarding his keys to victory.

“We got to do a really good job at [taking care of the ball],” said Tomlin via Steelers Live on Twitter. “We took care of the ball last week and I thought that was a good catalyst for us in terms of performing and playing well.”

Tomlin also pointed out that the Dolphins don’t have a single takeaway in their last three games, which are also their only three losses of the season. He said that Miami might be looking to end that streak on Sunday night.

Throughout the first six games of the year thus far, Pittsburgh has turned it over at least once in four of those six. As a result, the Steelers lost all of those games. In the two games where the Steelers did not turn the ball over, they were victorious, which goes to show how important one or two extra possessions are over the course of a full game. However, the turnover battle is not the only fight Tomlin believes will be essential to a winning effort Sunday.

“We got to build on the weighty playmaking that we made last week on both sides of the ball,” explained Tomlin. “The bottom line is those [third] downs are weighted differently, we talk about it often, and winning those downs puts you into position to win football games.”

The inability to extend drives consistently by failing to convert third and shorts has plagued the Steelers all season, and Tomlin knows it has to change in order for wins to pile up. Similarly, on defense, the lack of power and penetration up front has allowed the opposition to tire out the defense and put up points by converting in short-yardage scenarios, which needs to change. Evidently, one of the turning points last week against the Tampa Bay Buccaneers was when quarterback Tom Brady was stopped short on a third-down quarterback sneak, which ultimately won the game for Pittsburgh. More of the same will need to become a habit if the Steelers are going to turn the season around.