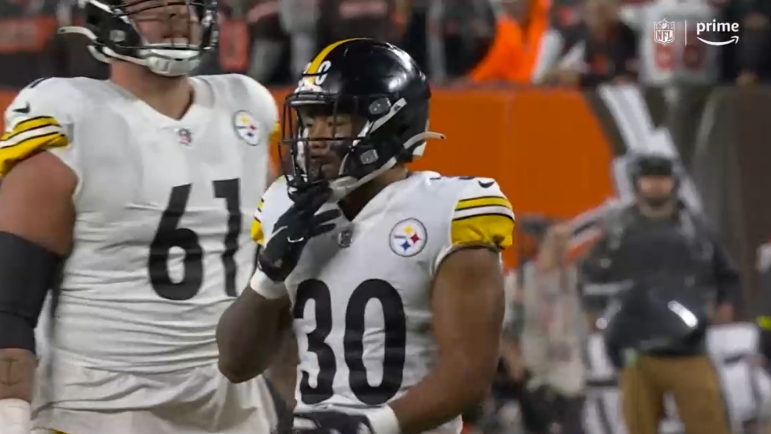 We’re five games into the 2022 season, and things aren’t looking good for the Pittsburgh Steelers.

For a team rich in tradition and that seemingly gets brought up daily for never having a losing season under HC Mike Tomlin, the team that took the field yesterday against the Buffalo Bills looked like a shell of their former selves. The defense bled over 550 yards of offense after Buffalo opted to show mercy in the second half, pulling QB Josh Allen after 48 offensive snaps where he amassed 424 passing yards and four TDs along with five carries for 42 yards on the ground.

The offense didn’t fare any better as Pittsburgh failed to score a TD in the contest, routinely getting into enemy territory but fizzling out near the red zone. They would opt for field goals rather than going for it on fourth down, which didn’t help matters since K Chris Boswell had a rare off day when it came to converting his kicks.

Kenny Pickett looked OK in his first regular season start, completing 34-of-52 attempts for 327 yards and an INT. However, the running game took a notable step backward against a talented Bills’ defensive front as RB Najee Harris amassed only 20 yards on 11 carries (1.8 YPC) and three receptions for 16 yards during the contest while playing 37 offensive snaps.

However, Pittsburgh received a noticeable spark in the backfield when rookie UFDA RB Jaylen Warren came into the game, toting the rock only five times, but gaining 24 yards (4.8 YPC) and catching four passes on five targets for 39 yards while playing just one more offensive snap than Harris (38).

Throughout the preseason, we have seen Jaylen Warren stand out in terms of adding an element of explosiveness as a runner that Harris simply hasn’t been able to create while also displaying the pass-catching chops to be a capable three-down back. He also has stood out multiple times for his pass protection, having the moxie to stand in there against blitzers and has put several defenders on their backs.

Jaylen Warren is very MJD-like. He needs to be on the field more. #Steelers

Running back fungibility has been an often-discussed topic since Harris was drafted in the first round of the 2021 NFL Draft as many view the value above replacement at the position at RB not that substantial compared to other positions. Thus far in 2022, that notion has held true as Warren has outplayed Harris on several occasions this season in limited action. Harris has been slowed with a foot issue, but Warren has clearly been the back with better juice, providing the offense with a more dynamic weapon as a runner and receiver than Harris has been up until this point.