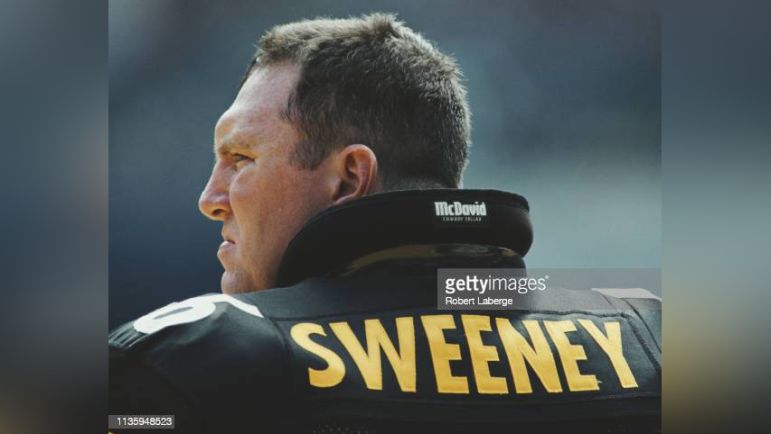 Some sad news to pass along this morning. Former Pittsburgh Steelers’ offensive linemen Jim Sweeney is dead at 60, per multiple reports and an official announcement by the New York Jets, who Sweeney also played for.

A second-round pick in 1984 out of Pitt, Sweeney, who grew up in Mt. Lebanon, began his NFL career with the New York Jets. He played for them from 1984 to 1994. He joined the Seattle Seahawks for the 1995 season but finished his career with the Steelers, playing for the team from 1996 to 1999. Mostly used as a backup center, he made two official starts with the team, one in 1997 and another in 1998.

In his post-playing days, Sweeney got into coaching. He mostly stayed around the Pittsburgh area, becoming Duquesne’s offensive line coach from 2000 to 2002. He held the same role for Peters Township High School from 2003 to 2006 and South Fayette High School from 2007 to 2010. After an NFL internship with Russ Grimm and the Arizona Cardinals and a brief stint in the AFL, Sweeney moved back to the college ranks in 2014, serving as Albany’s O-line coach from 2014 until last season.

Sweeney’s cause of death is unknown. Our thoughts and prayers are with his family.