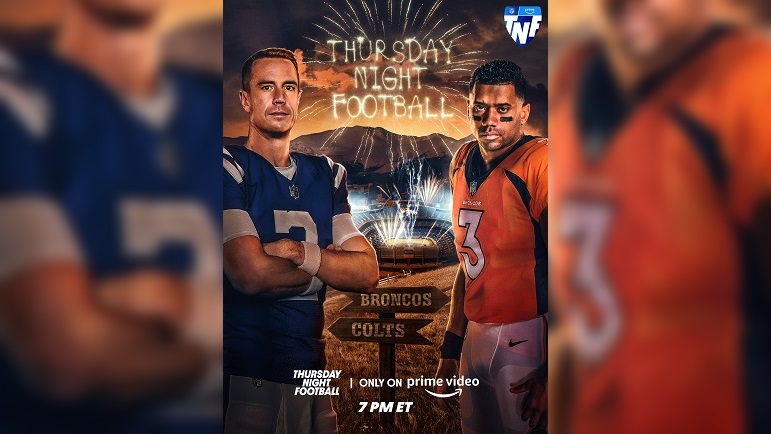 The Indianapolis Colts and the Denver Broncos will kickoff Week 5 of the 2021 NFL season Thursday night on Amazon Prime. The Broncos are attempting to move to 3-2 on the season while the Colts are looking to notch their second win of 2022.

Tonight’s game features quarterbacks Matt Ryan and Russell Wilson playing against each other so it figures to be an extremely entertaining game between two AFC teams. The Broncos entered Thursday as 3-point home favorites over the Colts.

The Pittsburgh Steelers will play the Colts later in the season so consider it an opportunity to do some early scouting of Indianapolis on Thursday night.