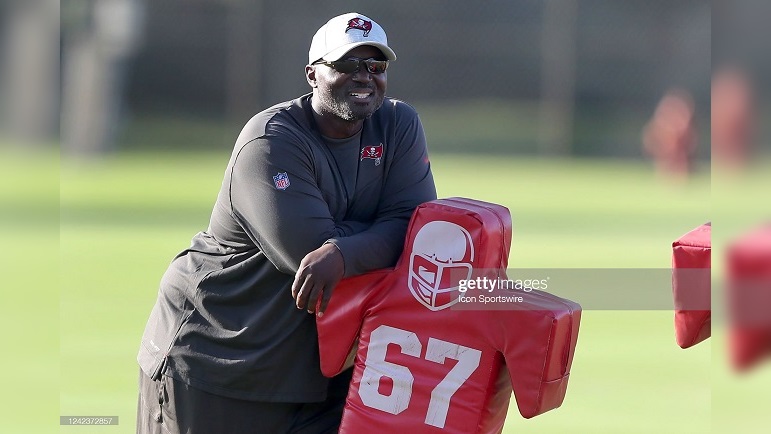 On Sunday, Pittsburgh Steelers rookie quarterback Kenny Pickett will make his second career NFL start. It will also be his first career NFL start at Acrisure Stadium, a venue he’s obviously quite familiar with. Pickett and the Steelers will, however, face a formidable opponent on Sunday in the form of the Tampa Bay Buccaneers, and not just because veteran quarterback Tom Brady is on that team.

In Pickett’s case, Buccaneers head coach Todd Bowles is someone the Steelers’ young quarterback better be ready for on Sunday as he is a defensive guru with quite a bit of success against rookie quarterbacks throughout his coaching career.

While now the Buccaneers’ head coach, Bowles is still calling the defensive plays for the team this season, and that’s not very shocking based on his resume. When it comes to Bowles’ experience on the defensive side of the football, he’s been calling plays as either a head coach or defensive coordinator dating back to the middle of October of 2012 when he was with the Philadelphia Eagles. Since then, Bowles has faced 13 rookie quarterbacks in total, and he has a 3-10 combined record against them.

Two of the three games in which a rookie quarterback was able to beat a Bowles-defensively-led team included Robert Griffin III getting the deed done twice as a member of the Washington team way back in 2012. Since Griffin registered those two 2012 wins, however, rookie quarterbacks have gone a combined 1-11 against a team that Bowles called the defense for. That other win was posted by New York Giants quarterback Daniel Jones in 2019.

As dominant as Bowles has been against rookie quarterbacks for his career, those 13 players managed to combine for a rating of 84.7, which while not stellar, isn’t awful. However, the combined adjusted net yards per passing attempt of those players in those 13 games is just 5.64, which obviously is not great at all.

Of the 93 points scored against the Buccaneers this season, 41 of them were scored by the Kanas City Chiefs back in Week 4. In that game, the Chiefs managed to rush for 189 yards. 14 of the 41 points that Chiefs scored in that game also came off of turnovers in Tampa’s own side of the field.

When you add back in the fact that Brady will be joining Bowles in Pittsburgh on Sunday, it certainly seems like Pickett has a tall, tall task ahead of him at Acrisure Stadium. Should the Steelers somehow find a way to beat the Buccaneers on Sunday, it would be quite a first feather for Pickett to put in his cap, and he might even deserve two, as not only will he have beaten Brady, but Bowles as well.