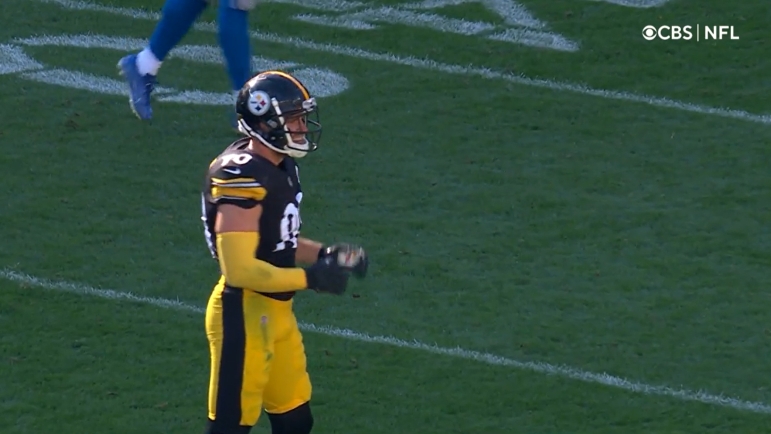 Question: Will Sunday’s result have any impact on the Steelers’ plans ahead of the trade deadline?

We have come across plenty of speculation in recent days making this or that claim about what the Steelers’ line of thinking is when it comes to the impending trade deadline. Some of that has suggested that the result of Sunday’s game will play a role in determining that.

They enter the game sitting at 2-5. If they win, they move to 3-5, of course, and if they lose, to 2-6. A win will mean that they have won two of their last three heading into the break, and it would of course include them beating an unbeaten team. A loss would mean two in a row and six out of seven.

But could the result of one game really be decisive in any way in terms of pulling the trigger on a trade they won’t otherwise make, either as buyers or sellers? I don’t think many people expect that they will be buyers, but you should see how well any article does that talks about people writing about how they should trade this or that player. Obviously fans want to see them move resources.

But why would the Steelers trade, or example, Chase Claypool if they lose on Sunday compared to if they win? It’s not like he only has one year on his contract. Perhaps it would be a bit more persuasive to try to trade quarterback Mason Rudolph, but don’t you think that they would have traded him by now if they could have? There have been plenty of quarterback injuries along the way.

I will say that the back half of the Steelers’ schedule looks easier on paper than the first. Their non-divisional games are largely against opponents who on paper aren’t in much better positions than they are. This is a team that never believes that it’s out of it. After all, Mike Tomlin did take a 2-6 team to 8-8 and was nearly in the playoff hunt by the end.