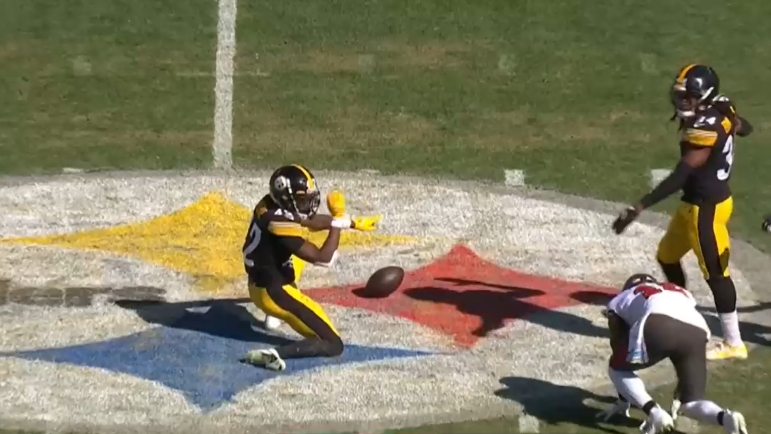 Reasoning: The third-year cornerback stepped up in his first significant playing time since he was benched last season in favor of Ahkello Witherspoon. Starting due to a rash of injuries in the secondary, Pierre played the most complete game of his career to date.

Remember when James Pierre was everybody’s favorite underdog? There tend to be a lot of them, but only a fraction of them ever actually survive the challenge of having to, you know, play. Everything we heard about Pierre for a year and a half was wonderful until he had to log starter’s snaps and started getting burned deep for touchdowns.

Pierre got four cracks at starting in 2021 in his second season due to injuries, but there were other opportunities to start. He just didn’t get them because the coaching staff couldn’t keep watching him make costly mistakes, so they started playing Ahkello Witherspoon over him.

Well, Witherspoon missed Sunday’s game against quarterback Tom Brady and the Tampa Bay Buccaneers, as did Cameron Sutton and Levi Wallace, so the team had virtually no choice but to play him. And fortunately, he played well.

For starters, he wasn’t heavily targeted in coverage, but he only gave up a few soft receptions of little harm. All things considered, playing against Brady and working against the likes of Mike Evans and Chris Godwin and Russell Gage, he and the rest of his group all held up well.

Pierre did have two penalties, including a defensive holding call on 2nd and 6 from the Steelers’ 9 that set up 1st and goal from the 4. They were fortunately able to hold the Bucs to a field goal in that scenario—even though he also jumped offsides on the first attempt from the 11-yard line.