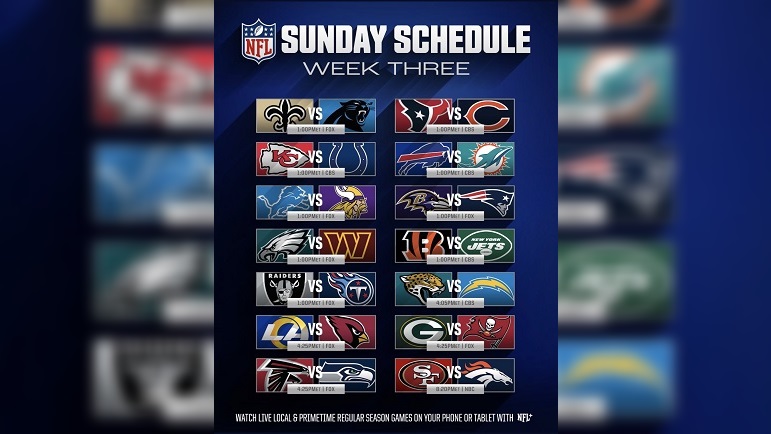 With the Pittsburgh Steelers having already played their Week 3 game on Thursday night, we are getting a chance to sit back and watch all of the Sunday NFL games. Several of us are doing a little bit of scoreboard watching today related to fantasy football and we invite everyone to watch along and chime in below in the comments. All AFC North play for Week 3 is complete as the Baltimore Ravens and Cincinnati Bengals both won their early afternoon games.