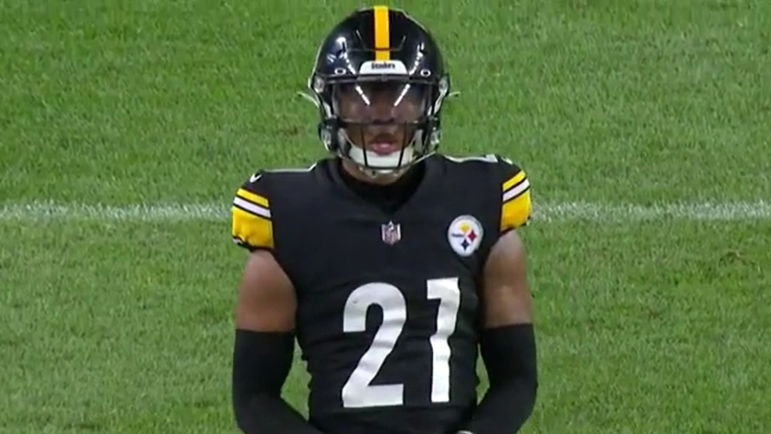 Three games into 2022, the run defense has seen minimal improvements, allowing 142 YPG on the ground and currently ranking 28th in the league. Ever since the offseason, the defense has been focusing on playing improved run defense and getting back to what we used to call Pittsburgh Steelers football, where their vaunted defense would stifle opposing running backs, forcing the offense to abandon the run and making them one-dimensional through the air.

While he mainly plays in the secondary, DB Tre Norwood understands the expectations the defense has as a unit to play sound run defense, knowing that the results thus far aren’t going to cut it if this team wants to win more football games.

“We know as a defense we have to go out there and do better,” Norwood said regarding the run defense via Teresa Varley at Steelers.com. “We know every week we have to stop the run, but not just stop the run, we say smash the run. That is the main thing we want to do and make their offense one dimensional and then play ball from there.”

In all fairness to the run defense, they put together an exceptional game Week 1 of the season outside of one 31-yard run by Joe Mixon, holding the talented back to nearly 3.0 YPC. However, after T.J. Watt got injured with a pec ailment and was placed on short-term IR, the defense struggled the next two weeks against the Patriots and Browns, respectively. Along with Watt out of the lineup, the offense hasn’t done its counterpart any favors, either, as the team has struggled to stay on the field, posting one of the worst three-and-out rates in all of football.

Still, the excuses remain minimal for a defense that is supposed to be the strength of this team, with an offense that is still working to get its feet underneath it. Norwood as well as the rest of the defenders in Pittsburgh recognize this challenge being presented to them and the need to rise to the occasion through consistency and each man playing assignment-sound football to bottle up opposing running games.