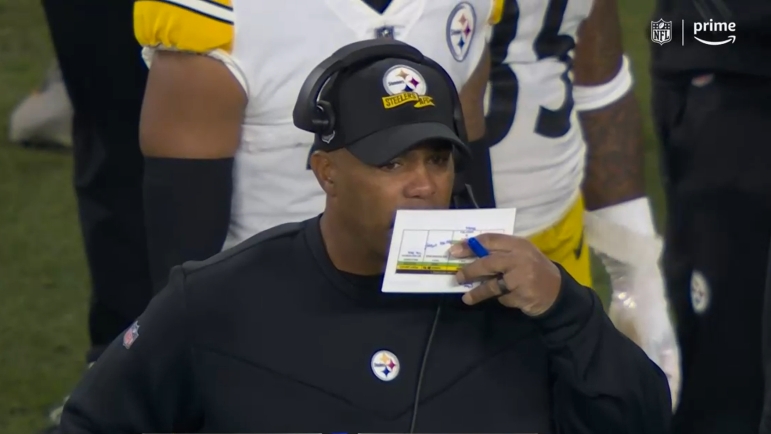 Pittsburgh Steelers defensive coordinator Teryl Austin, who also graduated from the University of Pittsburgh, will return to his alma mater to be Pitt’s honorary captain today for their matchup against the University of Rhode Island, per a tweet from Pitt Football head coach Pat Narduzzi.

Austin was a safety and returner for the Panthers from 1984-87, and in his sophomore year he intercepted seven passes for a Pitt team that went 5-5-1 but had the 29th-ranked defense in the nation. His 186 interception return yards in 1985 were the second-best mark in the NCAA, while the seven interceptions ranked fifth. He finished his college career with ten interceptions.

Pitt is looking for their third win of the season when they take on FCS opponent Rhode Island at noon today at Acrisure Stadium. The Panthers opened their season with a win over West Virginia in the Backyard Brawl, but dropped an overtime heartbreaker against Tennessee before beating Western Michigan last week. They’re currently ranked No. 24 in the AP Poll with ACC play starting next week with a matchup against Georgia Tech.

Pitt will get Kedon Slovis back for today’s matchup after he got injured in the Tennessee game and missed the win over Western Michigan. The return of Slovis will help, but Pitt should have no problem dispatching URI. The Rams have yet to play an FBS opponent this season and are coming off a 42-21 loss at the hands of the Delaware Blue Hens.