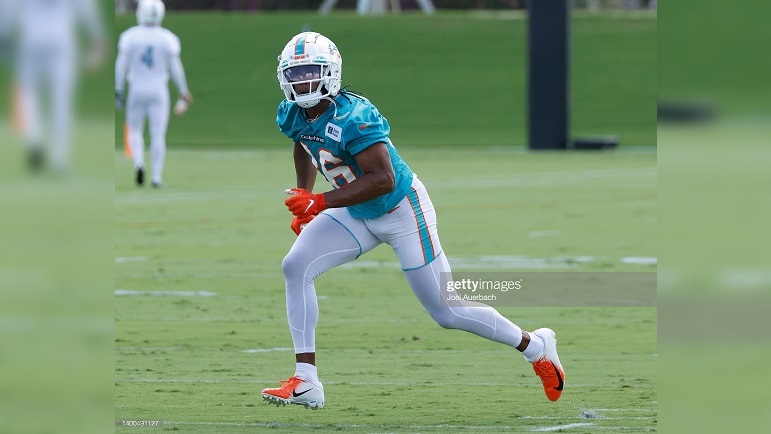 The Pittsburgh Steelers filled the empty spot on their practice squad on Wednesday by signing cornerback Quincy Wilson to the unit.

In three seasons at Florida, Wilson recorded 81 total tackles to go along with six interceptions, 14 passes defensed and a forced fumble. He also was credited with one sack in 27 college games.

For his NFL career to date, Wilson has played in 32 games with 11 starts. He has recorded 62 total tackles, two interceptions and eight passes defensed from 2017-2020. He also recovered one fumble.

The Steelers released cornerback Mark Gilbert from the practice squad this week in addition to losing safety Andrew Adams to the Tennessee Titans on Wednesday. The team also signed wide receiver Jaquarii Roberson to the practice squad a few days ago, and Gilbert was released to make room for him.