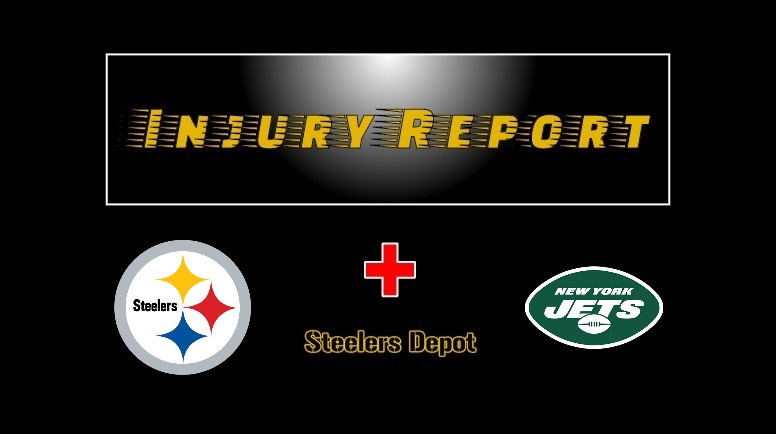 The Pittsburgh Steelers have now released their third official injury report for Week 4 of the 2022 regular season on Friday ahead of their Sunday home game against the New York Jets, and it includes one new player being added and one officially ruled out for the upcoming contest.

Ahkello Witherspoon ruled out for Sunday & Cameron Sutton added to the Friday injury report as limited with a groin injury #Steelers #NFL pic.twitter.com/Q7cU2KdYqE

Not practicing once again on Friday was Steelers cornerback Ahkello Witherspoon (hamstring), and he has now officially been ruled out for the team’s Sunday home game against the Jets. This will mark the first time this season that Witherspoon has missed a game. It also marks the first time this season that any Steelers’ player has been ruled out for a game due to an injury. Cornerback Levi Wallace is now expected to start on Sunday against the Jets in place of Witherspoon.

The Steelers also added cornerback Cameron Sutton (groin) to the injury report on Friday after he was limited in practice earlier in the day. They did not issue a game status designation for Sutton on the Friday report, so it appears as though he’s on track to play on Sunday against the Jets. We’ll have to wait and see if there is any downgrade update on Sutton on Saturday. Hopefully there won’t be.

As for the rest of the Steelers’ Friday injury report, guard Kevin Dotson (ankle), safety Minkah Fitzpatrick (concussion), punter Pressley Harvin III, and defensive tackle Larry Ogunjobi (not injury related) all practiced fully once again on Friday, and none of the four players received game status designations for Sunday’s game. This means that barring any setbacks, all four players should play on Sunday against the Jets.