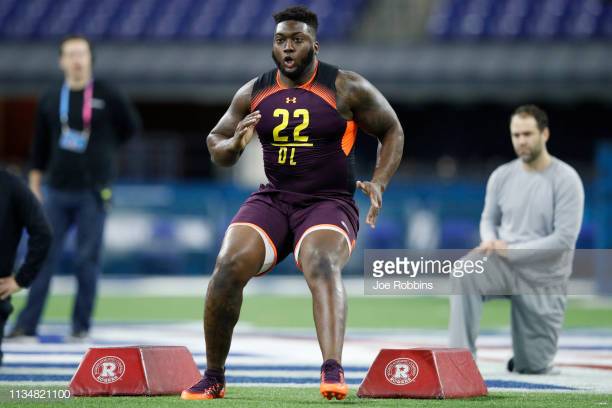 The Pittsburgh Steelers announced today that they signed running back Jason Huntley to the practice squad. They also officially announced the signing of defensive lineman Renell Wren. The team now has three open spots remaining on their 16-man practice squad.

We have signed RB Jason Huntley and DT Renell Wren to the practice squad. @BordasLaw https://t.co/2r1mhLoABW

Huntley joins the Steelers after spending the last two seasons with the Philadelphia Eagles. He was drafted by the Detroit Lions in the 5th round of the 2020 NFL Draft after a college career at New Mexico State where he ran for 2,197 yards and 18 touchdowns on 374 carries. He was also a contributor in the passing attack, hauling in 134 catches for 1,119 yards and seven touchdowns.

In the NFL, he has a career total of 18 carries for 70 yards, all coming with the Eagles. He’s the second running back currently on Pittsburgh’s practice squad, joining Anthony McFarland Jr., who was cut earlier this week by the Steelers.

Wren was a former fourth-round pick by the Cincinnati Bengals who has appeared in 12 games in his NFL career. For more on Wren, check out Tom Mead’s profile on him prior to the 2019 NFL Draft.