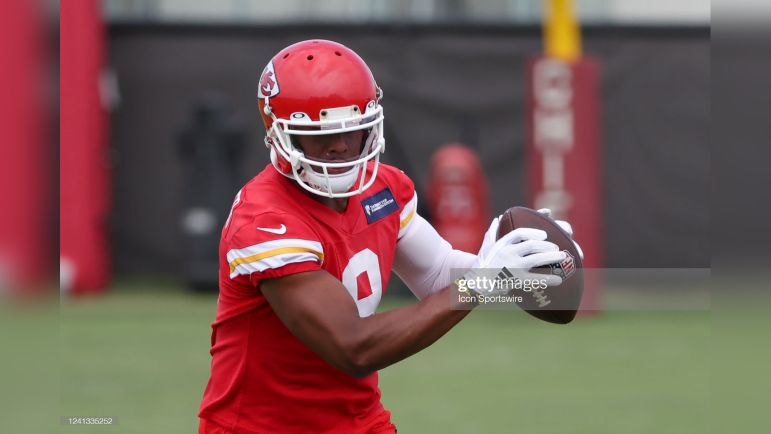 NFL teams established their initial 53-man rosters and practice squads just days ago. Teams will continue to add and subtract from their rosters but here is a snapshot just before week one of the 2022 regular season.

Here are the former Steelers appearing on active rosters, reserve lists and practice squads near the start of the 2022 season:

FORMER STEELERS OUT IN THE COLD

Here are 18 former Steelers that appeared on NFL rosters other than the Steelers last season but are currently not with a team:

Finally, here are 11 former Steelers that appeared on Pittsburgh’s 2021 regular season roster but are not currently on another team’s roster:

Does the increase of former Steelers on other team rosters indicate a deeper overall talent pool?

Rosters are fluid especially at seasons’ start. So, expect these lists to change shape as the season progresses. Let me know who I missed in the comments.

I always like to include a bit of music. The business side of the NFL can be as cold as ice. Here is Cold as Ice by Foreigner.