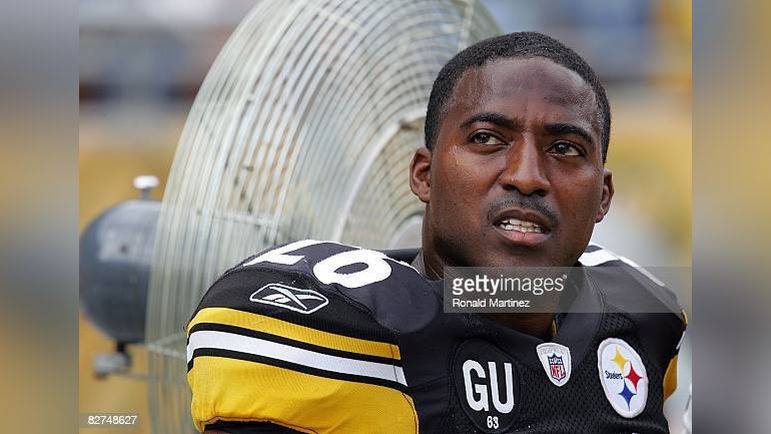 The coaching staffs for most NFL teams are set for the upcoming season. Last year, I spotted 39 coaches with some tie to Pittsburgh within the NFL coaching ranks. That was down from over 50 in 2017. Here is the 2021 report on Burgher Influence in NFL Coaching Ranks.

There are multiple other changes among the NFL coaching staffs. Over ten coaches were fired, retired, or switched teams. Here are some other notable changes:

The Denver Broncos did not retain Mike Munchak as offensive line coach. He was seen at a Minnesota Vikings training camp practice.

The Colts Trot in Front

In 2017 the Arizona Cardinals led the way with eight Burgher coaches. Then in 2018, Green Bay led with six coaches, and Arizona and Cincinnati tied at four. In 2019 the Tampa Bay Buccaneers hired Bruce Arians and their coaching staff had the most Burgher connections at five. In 2020, the Cardinals hired Brentson Bruckner as their defensive line coach and shared the crown with the Buccaneers with five Burgher coaches each. Tampa Bay increased their Burgher contingent to seven in 2021. With Bruce Arians stepping away, Cody Grimm moved to Jacksonville and Roger Kingdom is no longer shown on their coaching roster. The Indianapolis Colts now five Burgher coaches to lead the NFL. Tampa Bay and Jacksonville have four each.

I do stretch it a little by including some subBurghers who are a generation removed from their Black and Gold roots. There are several gaps – let me know who I missed in the comments.

I always like to include some music. Here is Heading South by Zach Bryan. He’s scheduled to perform at Stage AE on September 19th.