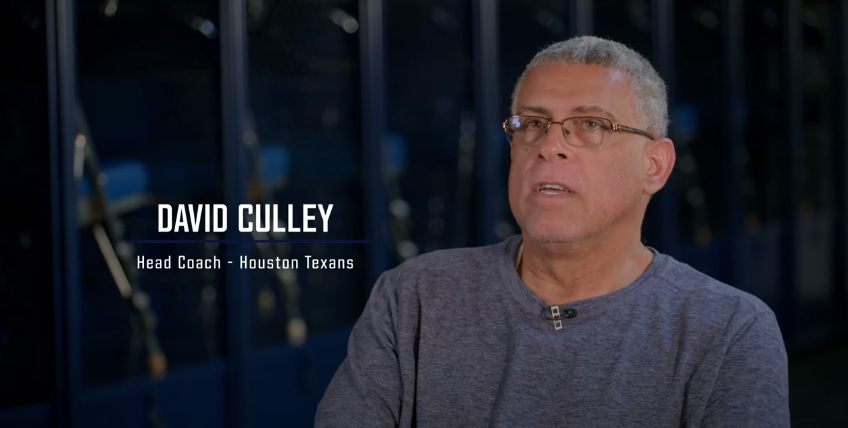 The coaching staffs for most NFL teams are set for the upcoming season. Last year, I spotted 40 coaches with some tie to Pittsburgh within the NFL coaching ranks. That was down from over 50 in 2017. Here is last report on Burgher Influence in NFL Coaching Ranks.

This year, I find 39 coaches again with links to Pittsburgh. The Houston Texans sacked Bill O’Brien but hired David Culley as head coach. Culley served as the Steelers wide receiver coach from 1996-98 so the number of NFL head coaches with Burgher ties remains at five. A long way after peaking at nine in 2017. There are changes as nine people listed last year dropped off the list and three changed teams. Ten others return (i.e., Tom Moore) or are new (i.e., Tee Martin) to the NFL coaching ranks. Here are some notable changes:

Urban Meyer hired Brian Schottenheimer as the passing coordinator and quarterback coach. Bob McAdoo no longer appears on their coaching staff. The Homer City and IUP product has fallen by the wayside after his tumultuous two year run as New York Giants head coach from 2016-17.

Hines Ward moved to Florida Atlantic University after two years as an offensive coach assistant with the New York Jets.

The Dallas Cowboys fired Jim Tomsula as defensive line coach. The Homestead product lasted one year as head coach of the San Francisco 49ers in 2015.

In 2017 the Arizona Cardinals led the way with eight Burgher coaches. Then in 2018, Green Bay led with six coaches, and Arizona and Cincinnati tied at four. 2019 saw the Tampa Bay Buccaneers hired Bruce Arians and their coaching staff had the most Burgher connections at five. In 2020, the Cardinals hired Brentson Bruckner as their defensive line coach and shared the crown with the Buccaneers with five Burgher coaches each.

This year, Tampa Bay lost offensive assistant Antwan Randel El who moved over to the Detroit Lions to coach their wide receivers. However, Tom Moore remains as an offensive consultant who has been behind the scenes with Bruce Arian’s offensive schemes in Arizona and now Tampa Bay. Nick Rapone remains as safety coach. Plus, former Pitt speedster Rodger Kingdom remains as speed and conditioning coach. I missed all three of these guy’s last season. That brings Tampa Bay up to seven Burgher links by far the largest contingent. The Arizona Cardinals and Detroit Lions trail with four apiece.

I do stretch it a little by including some subBurghers who are a generation removed from their Black and Gold roots. I estimate that about 6.5% of all NFL coaches have some Burgher roots. Not bad when you consider that Pittsburgh’s metropolitan population is less than 1% of the national total.

There are several gaps – let me know who I missed in the comments.

I always like to include some music. Steelers Depot commenter Dave suggested I check out the one-man band performance of Shakey Graves. He’s still active but here is a piece from a few years ago that is apt about careers of many NFL coaches: Built to Roam.