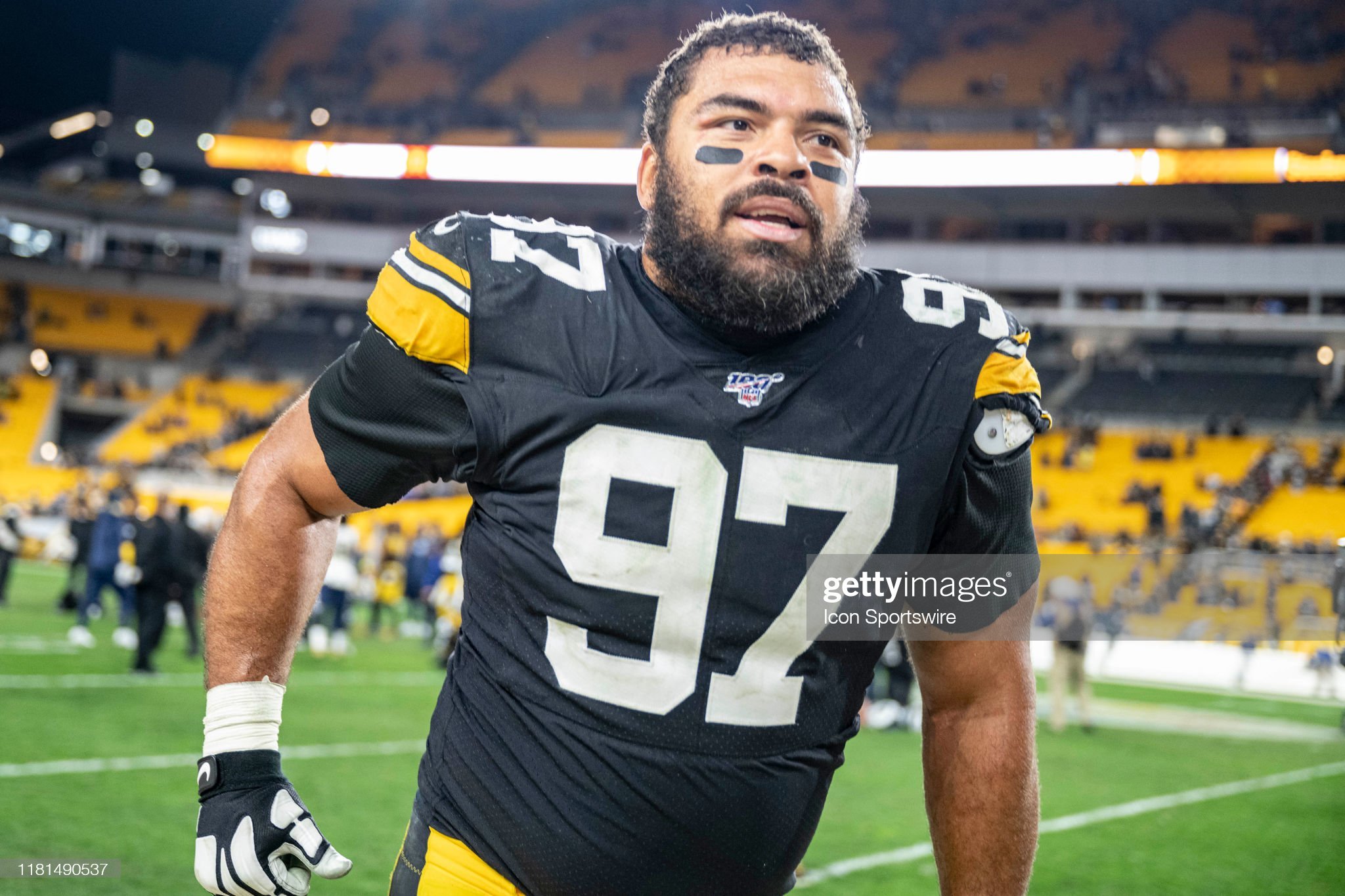 Pittsburgh Steelers captain and former multi-time Walter Payton Man of the Year nominee Cameron Heyward is aiming for that ahead of the Week 4 matchup with the New York Jets, as he announced the creation of “Cam’s Kindness Week” Monday morning, through his foundation, The Heyward House.

According to a press release from the Steelers, Heyward is organizing daily acts of kindness to give back to the Pittsburgh community ahead of the matchup with the Jets, starting Monday with a visit to Children’s Hospital.

During his visit to Children’s Hospital, Heyward will visit the Dream Big Studio and will be the celebrity host for the hospital’s “What’s in the Box” game show with children and hospital staff. Following his visit Monday, Heyward will then host the Little Libraries and Craig’s Closet Announcement/Ribbon Cutting Ceremony on Tuesday, Sept. 27.

Heyward is scheduled to read a book to children from the McKeesport Presbyterian Church’s Head Start program and will then paint the newest installation of his own Little Free Libraries, as part of the Rufus and Judy Jordan Literacy Project, which is part of an initiative to promote children’s literacy and honor Heyward’s late grandparents, who were longtime educators in the Pittsburgh area, according to the press release from the Steelers.

Cam's Week of Kindness is HERE 🖤 🏃 Follow along as our founder @camhey97 spreads #kindness throughout our communities!
1️⃣ st up is a visit to @childrenspgh to hang out with the kids at the #dreambig studio. #CamsWeekofKindness #impact97 #TheHeywardHouse #giveback pic.twitter.com/sgNyr0fdTA

Following his visit in McKeesport, Heyward will then participate in a ribbon cutting ceremony at Barack Obama Academy of International Studies on Tuesday, which is the newest location for Craig’s Closet, a program Heyward began to honor his late father, which provides high school boys in the Pittsburgh area with free dress clothes for interviews, internships, banquets, and more, the team announced. Heyward is also scheduled to hold a press conference at the event for a special announcement regarding Craig’s Closet.

Wednesday and Thursday will include a toy donation drive at Angel’s Place, which provides professional support to individuals with intellectual and developmental disabilities, and a Community Clean up at Sheridan Ave. Orchard and Garden in Pittsburgh.

Friday includes a Girls Flag Football donation, which will include an invite for girls’ flag football teams from around the Pittsburgh area to the Steelers’ facility to take in a practice and receive a donation to support the growth of girls’ flag football programs in the area.

Prior to the Week 4 game against the Jets, Hayward will provide pregame sideline passes and tickets to alumni of his Craig’s Closet program to cap off his week of giving and overall kindness towards the community he calls home.