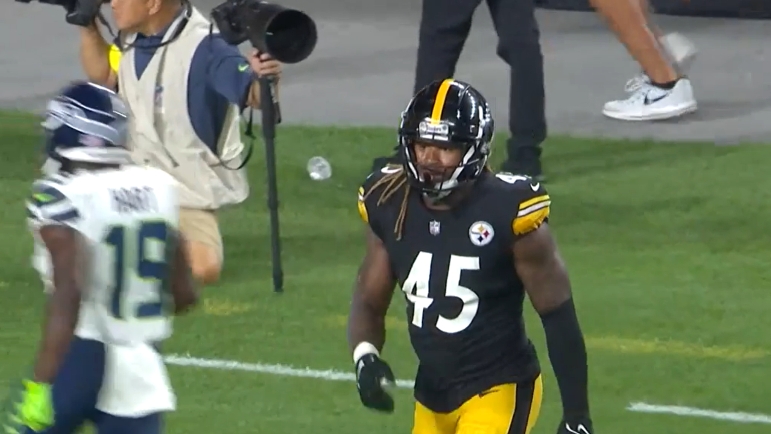 After being waived by the Pittsburgh Steelers in the final round of roster cuts on Tuesday, inside linebacker Buddy Johnson now has a new team.

Johnson, who was selected by the Steelers in the fourth round of the 2021 NFL Draft out of Texas A&M, has been signed to the San Francisco 49ers’ practice squad. Johnson had reportedly visited the 49ers on Friday.

Johnson spent most of his 2021 rookie season on the Steelers’ weekly inactive list. While he did see playing time in four regular season games in 2021, he was mainly used on special teams to the tune of 59 total snaps. He only managed six total defensive snaps played for the Steelers as a rookie and totaled two tackles in 2021. A foot injury resulted in Johnson missing the final four regular season games, and he was placed on the Reserve/Injured list for the playoff week.

During the 2022 preseason, Johnson registered 11 defensive tackles and a pass defensed in 95 total snaps played. He also was credited with two special teams tackles in the Steelers’ three preseason games in 37 total snaps.