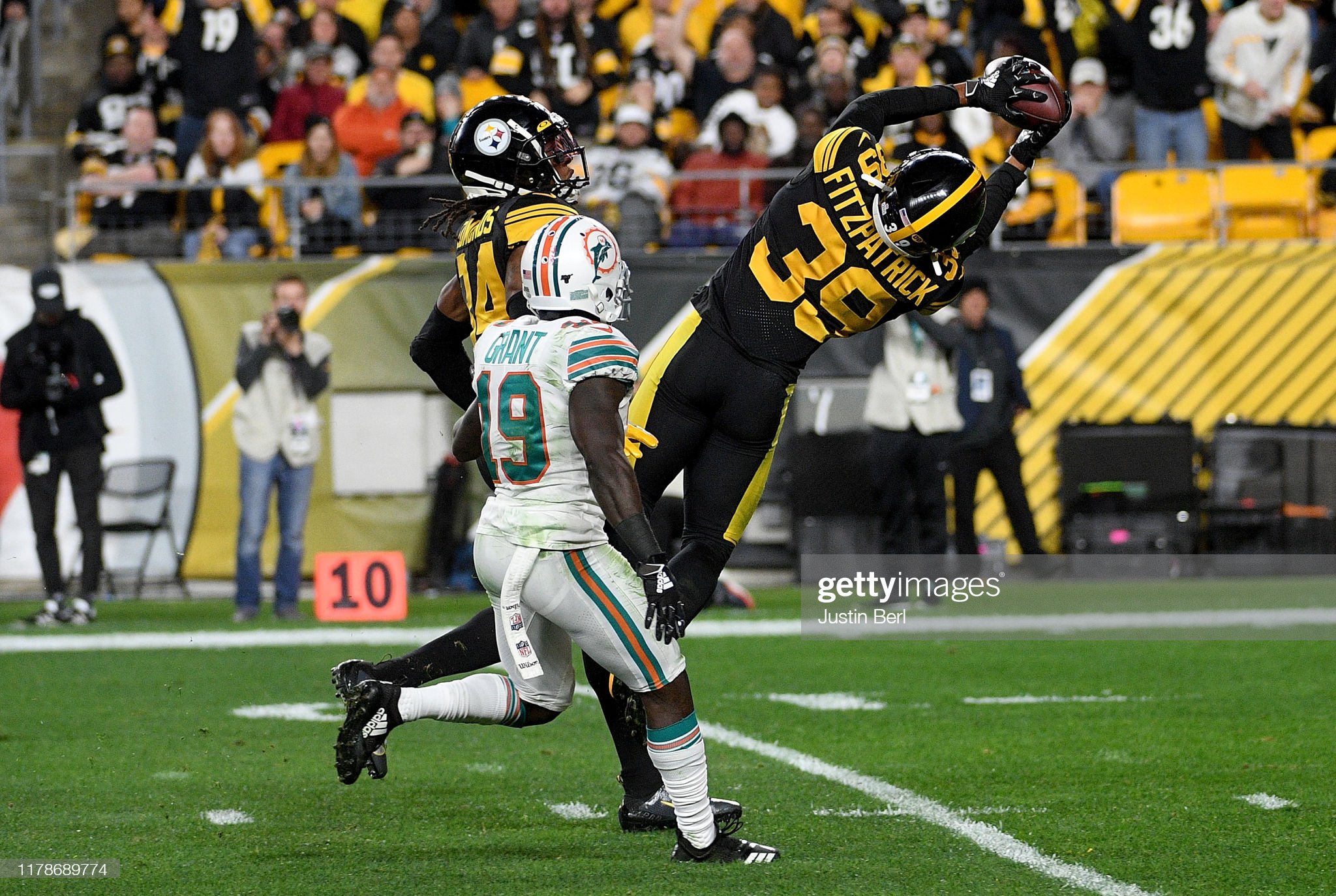 Mike Tomlin spoke to the media Tuesday after training camp practice at Saint Vincent College, giving an update on the injury report as well as talking about the things he wants to see in practice this week as the team prepares for its second preseason game this weekend against the Jacksonville Jaguars.

“Believe me, there is nothing wrong with Minkah or his turnover ability or tally,” Tomlin responded to the media on video at Steelers.com. “Sometimes it’s circumstantial. We didn’t stop the run well enough a year ago. So, if you are looking for something to blame in regards to that or a storyline relative to that, Minkah’s a great football player. There was no lack of production in that area from him.”

When Fitzpatrick arrived in Pittsburgh via trade with the Miami Dolphins in 2019, he produced eight turnovers in 14 games as he forced a fumble, had two fumble recoveries, and intercepted five passes. It was status quo in 2020 for Fitzpatrick as well as he forced a fumble, recovered another, and picked off another four passes. However, despite leading the team in tackles in 2021 with 124, his interceptions dropped to two while recording one forced fumble and fumble recovery on the season.

Tomlin pointed to Pittsburgh’s poor run defense as the likely reason why Fitzpatrick had a decrease in turnovers created last season as the defense couldn’t stop opposing offenses from running on them, thus preventing them to have to throw on long down and distances. When offenses can run the ball down your throat, you likely aren’t going to be in position to make a ton of plays in the passing game as was the case for Fitzpatrick in 2021.

Stopping the run has been the point of emphasis all offseason and training camp for the Pittsburgh Steelers defense. It should be as the team finished a league-worst in that category last season. Should Pittsburgh successfully return to being a top ten unit against the run, not only will they be able to keep opposing offenses from exploiting them on the ground, but they will force them into situations where a ballhawk like Minkah Fitzpatrick can make splash plays. With a pass rush that includes T.J. Watt, Alex Highsmith, and Cam Heyward closing in on the opposing QB, expect Fitzpatrick to revert back to his playmaking self that we saw in his first two years in Pittsburgh.