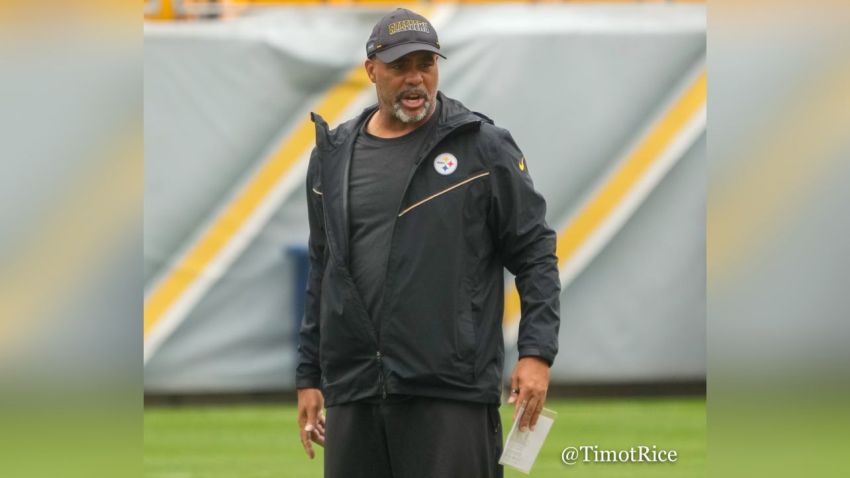 In the wake of safety Damontee Kazee’s injury, which will sideline him for at least a portion of the regular season, defensive coordinator Teryl Austin told the media today that they don’t know who will fill his role yet, but they’ll be creative in trying to fill it.

He also added that second-year defensive back Tre Norwood will be a candidate to fill the role.

“He’s an option, but there’s other things as well. Not exactly sure how that’s gonna play out this week, but I think he is definitely a guy we would consider. He’s played some football for us, especially on some third downs and some different things and done a good job, so he’ll be in the mix there.”

DC Teryl Austin spoke with the media about the linebackers, stopping the run + more. pic.twitter.com/Wa9AulN2fY

With the way the roster looks at present (and it’s bound to change this week), Norwood would seemingly be the most logistical guy to fill the third safety role in big nickel sets that would involve three safeties, if Pittsburgh still wants to try and play some. Norwood is versatile and could fill in Kazee’s role, but I still wouldn’t be surprised if Pittsburgh went outside the organization to add a backup safety.

Mike Tomlin also mentioned Norwood and Arthur Maulet as guys who could replace Kazee in his press conference today, via Steelers Live.

“We got a bunch of guys. We got Arthur Maulet, we got Tre Norwood. We got a bunch of versatile chess pieces in our secondary that allows us to do a lot of things and bring different skill sets.”

Coach Tomlin talks to the media after practice. pic.twitter.com/sSVohsqibM

After Kazee went down, I thought Elijah Riley had a spot on the 53-man roster pretty close to secure, but he was cut earlier today, which leads me to believe Pittsburgh thinks there’s someone out there who can provide what they want out of that role.

There’s always the possibility Riley circles back, but I’m not sure that’s going to be the case. Whoever fills that third role will probably be a downgrade from what Kazee provided, and hopefully Kazee can make a quick recovery and get healthy at some point early in the second half of the season. Norwood has had a really good camp though, and I think he’s going to be a good player for this defense. As far as the exact fit for Kazee’s spot though, I don’t know if he’s the guy they really want to turn to.

Roster cuts are still ongoing around the league, and there’s definitely going to be some back of the roster shuffling for team’s across the league as the week goes on. I’m interested to see if Pittsburgh makes a move for another safety or if they’re comfortable with what they have in-house to fill what they were looking to do with Kazee.