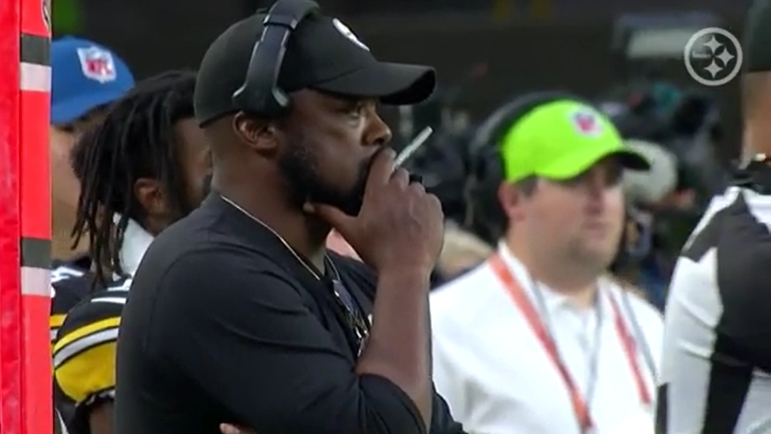 In his press conference today after practice (via Steelers.com), Mike Tomlin talked about the importance of Kevin Dotson and Genard Avery getting work in this week in preparation for Saturday’s preseason game against the Jacksonville Jaguars.

Both Dotson and Avery missed the first preseason game with injuries, and both have missed practice time. Dotson is locked into a position battle with Kendrick Green at guard, and Avery (along with Derrek Tuszka) is trying to win the backup outside linebacker job against the likes of Ron’Dell Carter, James Vaughters and Hamilcar Rashed Jr. Increased reps this week can only help both guys as they try to win their respective competitions, and it will also help the staff better evaluate the two of them.

Ultimately, I think Dotson is the better option at guard than Green. Green didn’t look all that good on Saturday night, and he was extremely disappointing last year. I don’t hate the idea of Green as a backup, but I would rather see Dotson start. As far as the outside linebacker competition goes, Avery has the most experience out of anyone, and I think his spot on the team is relatively safe. If anyone from the crop of Vaughters, Rashed Jr., and Carter wins a job, I have a feeling it’ll be over Tuszka. I really like what Rashed Jr. brings to the table, and he had a sack in the game on Saturday as well. He could be an interesting depth piece for this team to keep.

Regardless, getting Dotson and Avery back helps the team get closer to a complete roster, which is always a good thing. With roster cuts happening today to get the team down to 85 guys, having as many as those 85 healthy is important. It helps the team evaluate better and helps continuity, team chemistry, and in general just gets everyone on the same page as more preseason games and roster cutdowns are approaching.

With camp breaking this Friday, I’m hoping that Dotson, Avery and the rest of the team have their best week yet as the team looks to roll toward the rest of the preseason before they take on the Bengals at Paycor Stadium on September 11.