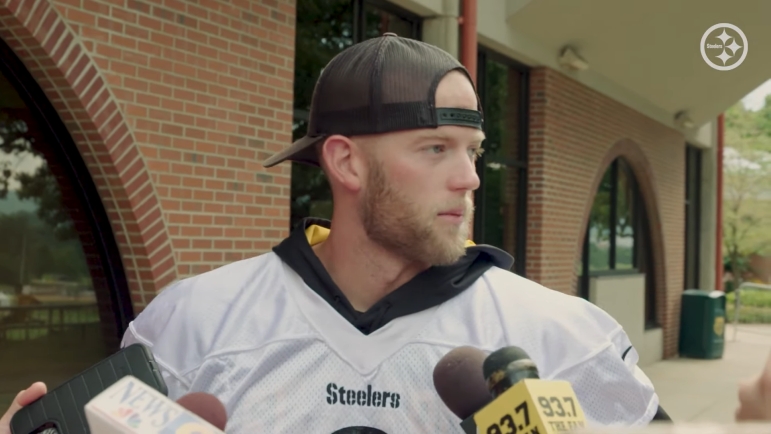 There is no debate that they have a great one now with Chris Boswell, whose esteem is only lessened for having to play in the same era as Justin Tucker, by now nearly universally regarded as the greatest kicker to ever play the game of football.

But they will be paid the same going into the 2022 season after Boswell signed a new contract extension, paying him $20 million over four new years added to the final year of his contract. The $5 million per season in new money matches Tucker’s previous record-setting deal, albeit one that was signed three years ago. But he never shies away from a challenge to perform.

Entering this season, Boswell stands as the fourth-most accurate kicker in NFL history, having made 88.35 percent of his field goals in his career. The current top three are all at 90 percent or better, which is an unprecedented mark, though two have only played for five seasons.

Were it not for the uncharacteristic and dreadful 2018 season, during which he went just 13-for-20 on field goal attempts and nearly lost his job, Boswell, too, would be well clear of 90 percent. Indeed, his career average minus the 2018 season is 90.86%, by far the second-best to Tucker’s astonishing 91.06% mark.

More than mere accuracy, however, Boswell has not allowed his game to remain static. Over the course of his career, he has expanded his range, changing the way that the Steelers make decisions as they cross midfield.

The only thing he really has yet to do is to test his range from 60-plus. His career long is 59, set in 2020. He also hit a 56-yard field goal last season, which marked the longest field goal ever made in Heinz Field, including in college football.

The good thing about having a superb kicker is that they’re still affordable. Boswell is making $5 million. While that’s certainly nothing to sneeze at, the difference between the top of the market and the bottom among specialists is incomparable to any offensive or defensive position.