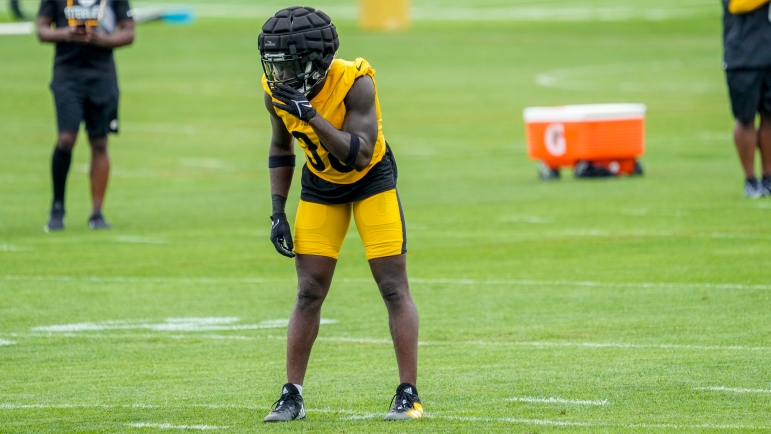 The Pittsburgh Steelers came out of their first preseason game “virtually injury-free,” Mike Tomlin said in his press conference after the Steelers’ win over the Seattle Seahawks on Saturday night, via the team’s YouTube channel.

Karl Joseph left the game on a cart and was seen in an air cast, and Tomlin said he suffered an ankle injury that was still being evaluated. ESPN’s Brooke Pryor said that Joseph was in a walking boot and crutches after the game, which usually isn’t a good sign.

Karl Joseph in a walking boot and crutches

Tomlin also said that Calvin Austin III suffered a foot injury on Friday, and that “hopefully he’ll get back to us sooner rather than later.”

Austin III could be a key piece to the offense, so losing him for an extended period of time would not be good. Obviously, avoiding a lisfranc injury is always the goal when it comes to foot injuries, so ideally it doesn’t involve that. If it does, Austin could be out for weeks or even months.

For Joseph, the injury is a tough break given that he’s had a solid camp up to this point. If he’s seriously injured, which is seems as if he is, that would significantly hurt his ability to make the team. While the injury appears to be severe, let’s hope it’s not as bad as it appears.

Tomlin also said wide receiver Anthony Miller was dealing with a shoulder injury, which is why he didn’t play tonight. The severity of that injury is unknown.

Ahkello Witherspoon and Damontae Kazee both left the game with injuries, but neither appear to be much of anything and both seem very minor. I would assume that both will be back on the practice field at Latrobe this week.