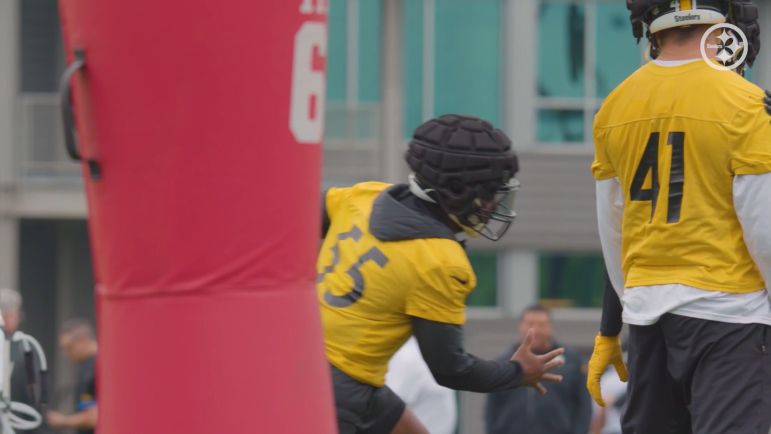 Question: Can Robert Spillane make a legitimate run at a starting job this year?

It may or may not have raised a few eyebrows when the Steelers’ first depth chart of training camp was released and it showed Robert Spillane listed as a co-starter with Devin Bush at one linebacker position. it may or may not have, I say, because I honestly didn’t check the comments. But I found it interesting, anyway.

Suffice it to say that the Steelers were not satisfied with the quality of play that they got out of the inside linebacker position last season, and accordingly they swapped Joe Schobert out in favor of his former Jaguars teammates, Myles Jack. And now they are, potentially, challenging Devin Bush’s starting position.

Bush is, of course, the team’s former 10th-overall draft pick, who was off to a successful start to his career until he tore his ACL five games into his second season. He played very poorly coming back from that injury last year, such that several former Steelers defenders tore him to pieces—and even some offensive players.

Spillane may not be able to match Bush athletically, but he can certainly match him from above the neck, as he is a true student of the game and spends his days looking for any edge he can give himself. Can that translate into winning a starting job over the course of the next month? Is that a legitimate proposition for him?