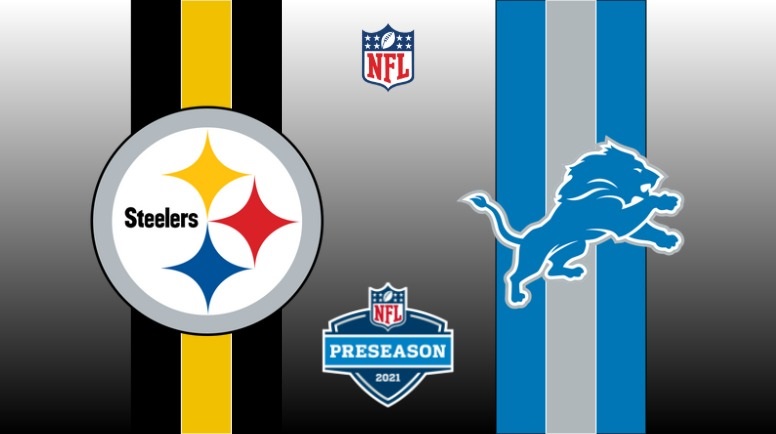 The Pittsburgh Steelers have their final preseason game ahead of them tonight. In contrast to the past where there were four games to play, at least for this year, the final preseason game also means it’s the tune-up game for head coach Mike Tomlin, so tonight we’re going to be focusing less on the fringe players and more on how the starters look.

This is the most extensively the team will have game-planned for an opponent before the score actually matters at the end of regulation. The offensive line was woeful the last time out, and they got chewed up pretty good, apparently. So now it’s about how they respond.

My eyes especially will be on the guards, both James Daniels and Kevin Dotson, the latter of whom seems to have taken a borderline decisive lead for the battle at left guard, and who at this point I anticipate will be the starter. Daniels has been quite disappointing since signing as a valued free agent.

We can’t, of course, dismiss the immense concern Dan Moore Jr. is presenting at left tackle. But I really don’t even know what to say about him right now. He’s been a liability. I can only hope that he somehow looks better tonight.

There is, of course, the quarterback position. Mitch Trubisky is hoping to have by far his best outing tonight, and his longest. He can solidify his status as starter with a good performance. Conversely, with a shaky one, he can open the door for Kenny Pickett, whom at this point I anticipate playing most of the second half.

George Pickens was somewhat quiet last week after a splashy preseason opener, not that he had much to work with. Will we see another highlight reel-worthy play from him tonight? And now with largely a full complement of wide receivers, I do want to see how Gunner Olszewski fits into the mix.

The Steelers have begun moving Connor Heyward out of the tight end room, or at least putting him in different rooms, as they prepare him for a more diverse role. Perhaps we see him in the backfield tonight, so that’s something to watch for as well.

On the defense, I think maybe it’s actually Mark Robinson that fans are most excited to watch tonight. Not without good reason, and I suspect that he will get an extended look during the game. But I’m more interested in seeing what kind of reps Buddy Johnson gets and what he does with it. I have him on the outside looking in right now.

Back to the original topic of how the starters are looking, we should get an extended look at the defensive front tonight with Cameron Heyward hopefully available to pair alongside Tyson Alualu and Larry Ogunjobi. In other words, we’ll get a preview of what the run defense is going to look like. Let’s hope it’s not ugly.

Beyond that, what I most want to see is the deployment of sub-packages. We’ve seen Levi Wallace, Arthur Maulet, Tre Norwood, and Damontae Kazee all employed as the nickel or dime defender. I’m most interested in seeing what they come up with in the three-safety package with Kazee on the field, something they ran for just two snaps in the second game.