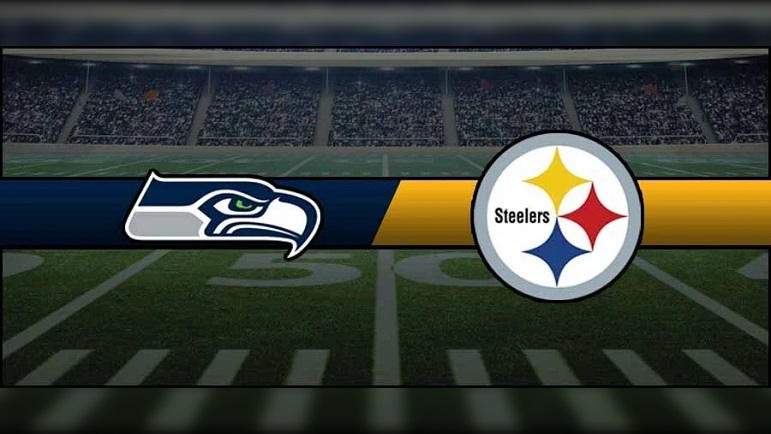 The Pittsburgh Steelers will be on a football field later tonight, inside of a stadium. They will be playing a football game, and the score will be kept, even if it ultimately won’t matter. What I’m trying to tell you is that there is a Steelers game tonight, the first since their embarrassing loss in the postseason to end Ben Roethlisberger’s career.

You probably see where I’m going with that. It’s all about the quarterback position as we look forward to what to watch for in the first exhibition bout of the 2022 season. Mitch Trubisky is slated to start the game and play the first quarter, relieved by Mason Rudolph, who should take the offense into the second half, the game to be closed out by rookie first-round pick Kenny Pickett.

So what are we watching for, exactly? Beyond the obvious, such as throwing the ball, I want to see how they command the offense, how smoothly they can operate in and out of the huddle, how they make pre-snap adjustments. How long do they hold onto the football, and why? How do they move off of their mark? What are they seeing, and not seeing, looking down the field?

Of nearly equal importance is the offensive line. I have talked about this recently, but one of the players I’m personally most interested in getting my eyes on is Dan Moore Jr., the second-year left tackle whose status as starter was uncontested this offseason despite a shaky-at-best rookie season. Alongside him will likely be Kendrick Green, the other 2021 rookie. Can he redeem himself at guard?

Of course, we’ll all be tuning into the George Pickens Show, but I’m more eager to see Calvin Austin III and how he is used within formations, and how well his speed translates into an NFL game. It remains to be see who will be available at tight end, but we might as well get a look at Connor Heyward, as well.

In the backfield, we have a host of intriguing candidates, yet I continue to be drawn by Anthony McFarland. He has had easily the best camp of his three-year career. Is he finally putting it together? He will be met by challenges from Jaylen Warren and Master Teague III, two enticing bigger backs.

On the other side of the football, how do the inside linebackers flow to the ball? I’m talking especially about Devin Bush, who has so much to prove this year. Were his contract guaranteed, I don’t know that his roster spot would be.

There’s so much competition along the defensive line, and with Tyson Alualu and Montravius Adams potentially not being available, I am most interested in getting a good look at Carlos and Khalil Davis, who are the sorts of athletic specimens who can wreak havoc in the preseason. How seriously can they push for roster spots in the deepest group on the roster? I’d love to find out.

In the secondary, my interests lie in the depth. I want to see guys like James Pierre and Karl Joseph, Arthur Maulet and Tre Norwood. The majority are versatile slot-safety types. As for Pierre, he has to re-establish himself after getting benched last year.

And we can’t ignore the elephant-sized punter in the room. Pressley Harvin III. Although he punted decently well in the Steelers’ last game in the playoffs, he had such a poor rookie year that his job can be considered nothing but up for grabs. Can he showcase the improved consistency that has been seen in training camp?