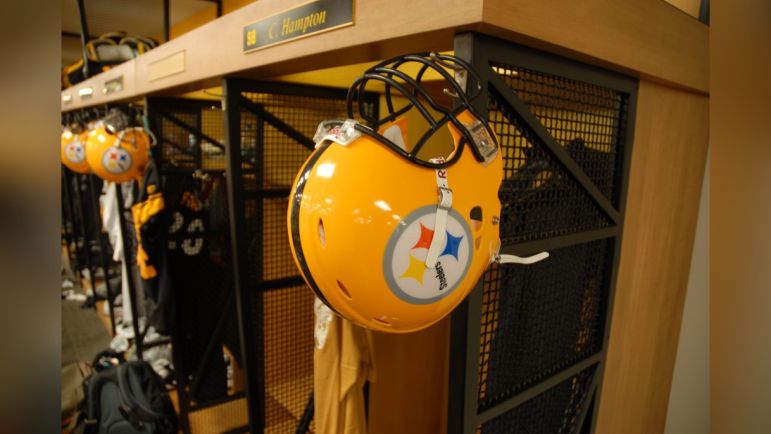 The Pittsburgh Steelers will trim their roster down to 53 by 4 PM/EST tomorrow. We’ll use this post to log and track all of the roster deletions as they work to that number. Keep in mind that 53-man group will be an initial roster and certainly subject to change in the coming days.

Please refresh this page. It will not update automatically.

We have made roster moves in advance of today’s 4 PM deadline to trim the roster. @BordasLaw