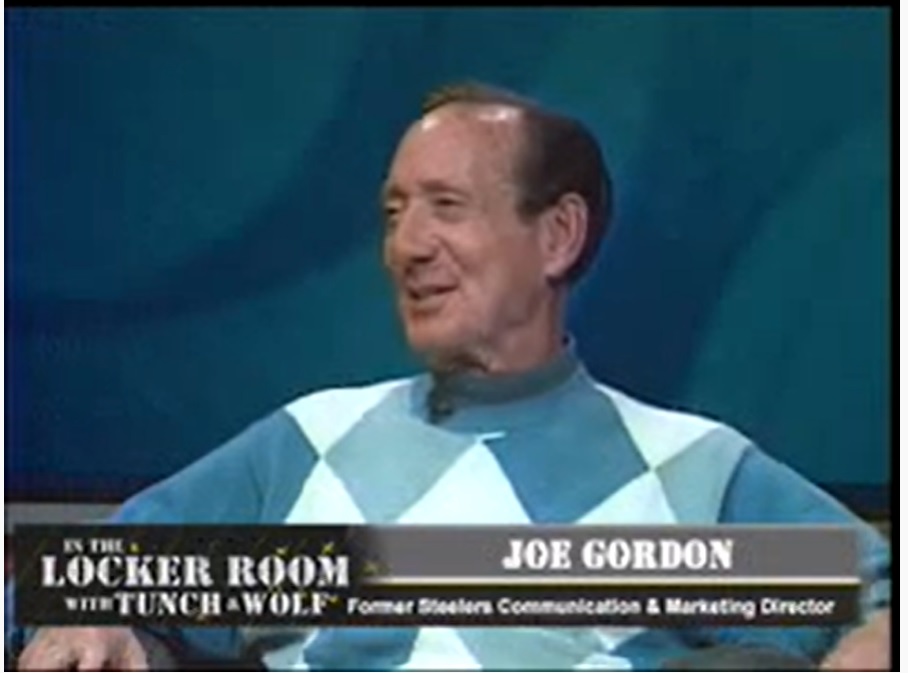 Today’s a very special day for two men, Joe Gordon and Tony Parisi. Both are being honored by the Pro Football Hall of Fame as part of Canton’s first ever “Awards of Excellence” in a ceremony that kicked off at noon today.

According to the Hall’s website, the new award is dedicated to “recognize individuals from four groups who work to drive team success within the sport: assistant coaches, athletic trainers, equipment managers and public relations personnel.”

The site also says the people honored today will be featured in the Hall’s museum, preserving their names in football immortality.

For Pittsburgh, that’s Gordon and Parisi. Gordon served as the team’s PR Director from 1969 to 1998, spanning the beginning of Pittsburgh’s golden age through its dynasty and into their rebirth in the 1990s. Parisi served as the team’s equipment manager from 1965 to 1996 making each man an extremely long-tenured member of the Steelers’ organization.

Joe Gordon & Tony Parisi are part of the @ProFootballHOF’s first class of Awards of Excellence recipients. They will be honored today at a special ceremony beginning at Noon.

While both men worked behind the scenes, they played valuable roles in the Steelers’ success as a team and organization.

They and many others are being honored at a livestream that fans can watch here.

Joe Gordon and Tony Parisi received their Awards of Excellence today at the @ProFootballHOF! pic.twitter.com/6fbfrJNpGC