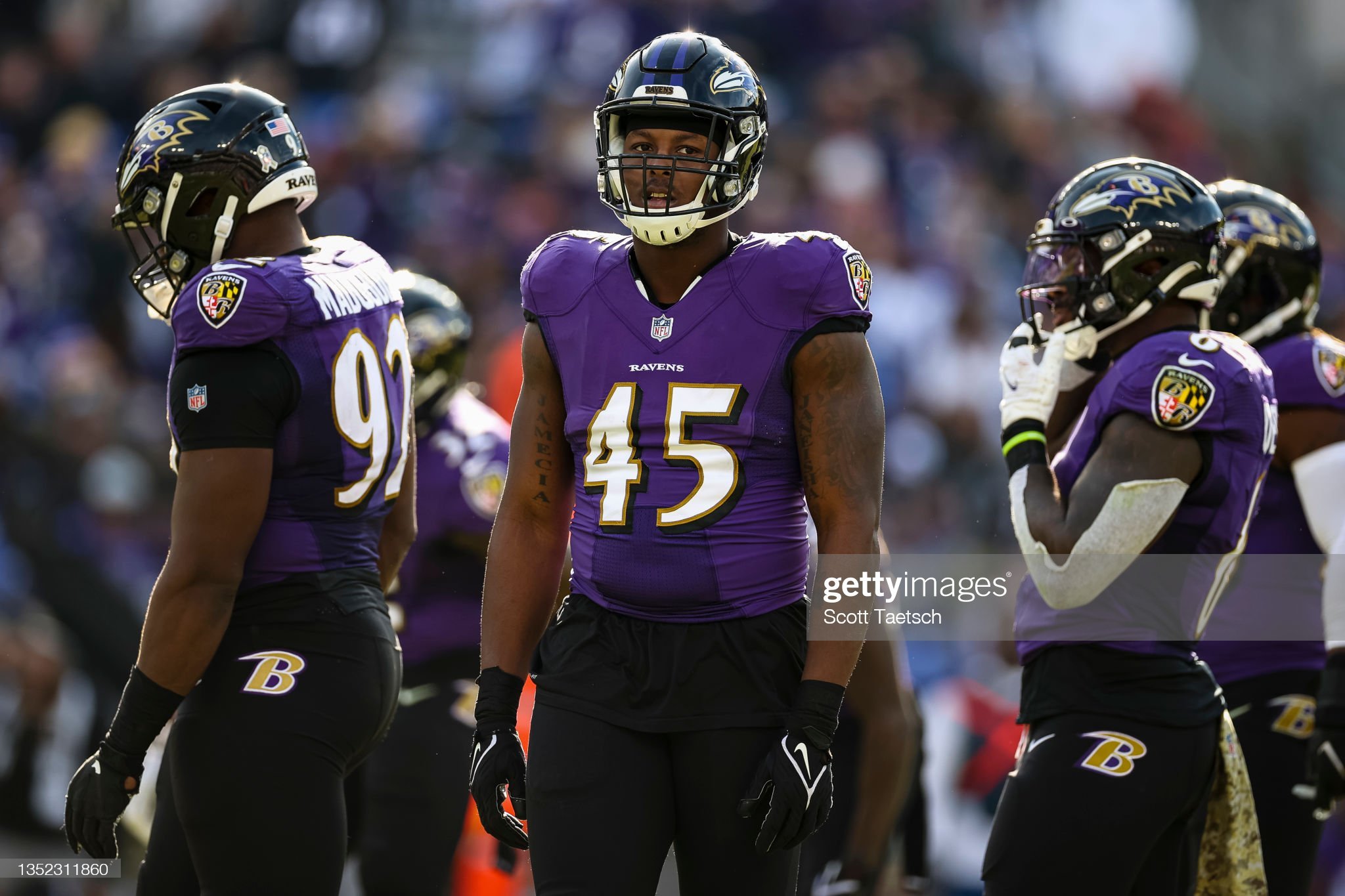 The NCAA’s all-time leader in sacks and a three-year member of the Baltimore Ravens’ franchise, Ferguson was a third-round pick in the 2019 NFL Draft out of Louisiana Tech, where he recorded 45 sacks for the Bulldogs’ program, earning C-USA Player of the Year accolades in 2018, while also landing on the C-USA First Team All-Conference teams in 2017 and 2018.

While with the Baltimore Ravens, Ferguson recorded 4.5 career sacks in 38 games (10 starts) with Baltimore. Ferguson added 44 tackles, 13 tackles for loss, 17 quarterback hits, two passes defensed and two fumble recoveries as a member of the Ravens.

No details of his death were announced by the Ravens.

“We are profoundly saddened by the tragic passing of Jaylen Ferguson,” the Ravens said in a statement released Wednesday morning on the team’s social media platforms. “He was a kind, respectful young man with a big smile and an infectious personality. We express our heartfelt condolences to Jaylen family and friends as we mourn a life lost too soon.”

We are profoundly saddened by the tragic passing of Jaylon Ferguson. pic.twitter.com/ylBvLEzjer

“It’s with great sadness that we announce the passing of Baltimore Ravens LB Jaylon Ferguson,” agent Safarrah Lawson said in a statement, according to a tweet from NFL Network’s Ian Rapoport. “The family asks for your prayers and privacy during this trying time.”

Ferguson was in the final year of his rookie contract with Baltimore.