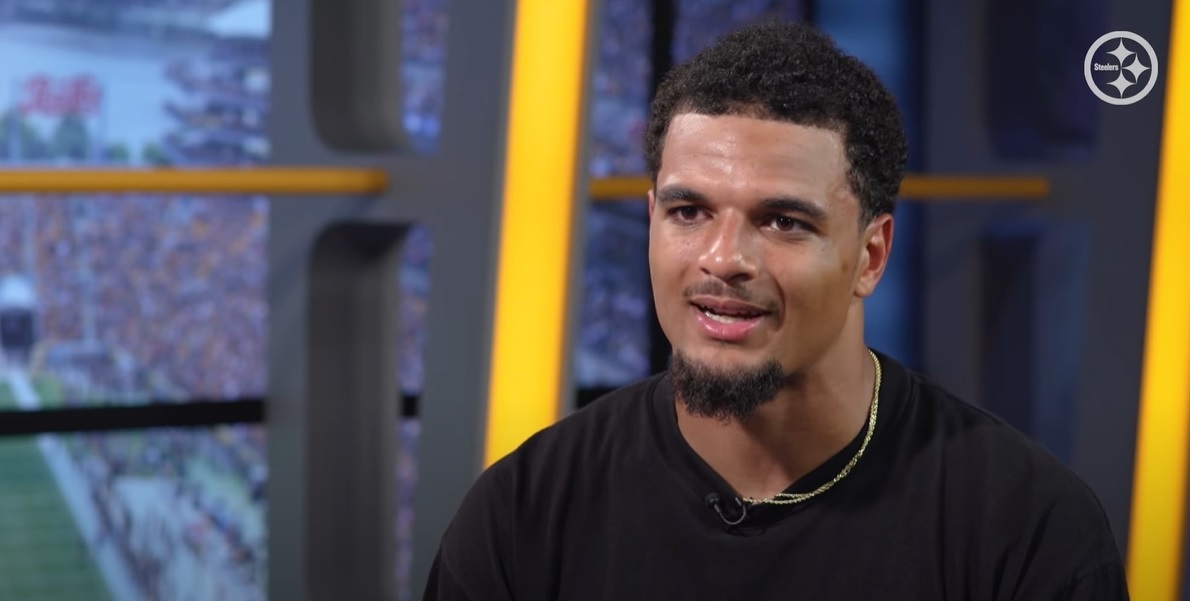 Given that he just signed a humungous contract, and the reality that there isn’t going to be much going on for the next month and a half, we’re probably going to be spending a fair amount of time talking about Minkah Fitzpatrick in the near future.

The All-Pro Pittsburgh Steelers safety sat down with Mike Prisuta recently for an interview that was posted to the team’s website after his new contract was made official. In the conversation, he talked about how far he has come as a player since arriving in Pittsburgh mid-season in year two following a trade with the Miami Dolphins.

“I think I’m a whole lot more aware of the player that I am. I know my strengths, I know my weaknesses”, he said. “I think at that time, I was still finding out who I was. I didn’t even play the position that I got traded for until I got to Pittsburgh. I didn’t really play any free safety until I got here, so I was still learning, still developing, still learning the defense as I was playing, so I never really got to solidify and find out my identity as a player, and I think right now I know who I am”.

That’s three years of figuring out that he is one of the very best true free safeties in the league, even though he is capable of carrying out a variety of assignments, as exhibited by his high tackle count last year. He even spent early portions of the 2021 season lining up in the slot.

Fitzpatrick was unhappy with how the Dolphins were talking about using him entering year two back in 2019. The team was a mess at the time, with allegations running rampant that the plan was for them to tank—which strikes a bit of a different chord in hindsight, given Brian Flores’ allegations.

He spent a lot of his rookie season in 2018 actually playing as a slot defender. Entering his second season, he was practicing a lot as a second-level box defender and in general a mobile piece of the defense. His pre-draft scouting report did emphasize his versatility.

But when the Steelers got him in Pittsburgh, they just plopped him down at free safety and let him go. It didn’t hurt that he had an interception and a forced fumble in his very first game, but the single-mindedness of what role he was allowed to do was an anchor for him as he transitioned to a new defense.

As he grew comfortable there, he actually was open, even motivated to, become a more versatile piece, though that was largely driven by frustration over how opposing offenses were beginning to avoid him. Following last year’s dalliances with moving him around once again, I’m sure he is very happy to remain almost strictly at free safety.