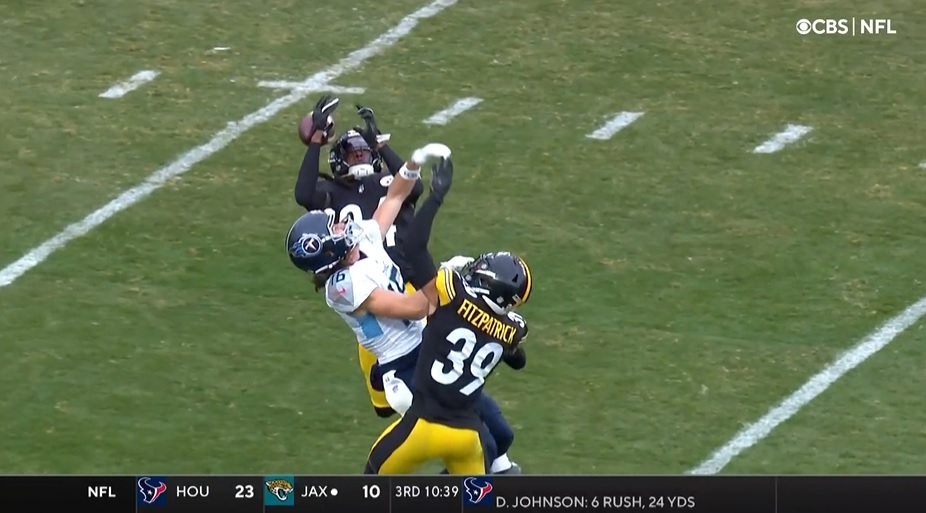 Continuing with my new offseason series, I will give grade evaluation sheets for the Steelers defensive back room, similar to those one would receive from a coaching staff at the conclusion of the season. Today, we will be evaluating the team’s safety room, following in the same format to the grade sheet I released for the cornerback group.

As I had to evaluate their film to give proper grades, I have limited the article to players who played extensive defensive snaps at the safety position this past season. Likewise, I did not include Karl Joseph, who fielded limited playing time this past season, Donovan Stiner, who did not record any defensive or special teams snaps last season as a rookie, along with Miles Killebrew, who has carved out an important role in the league almost solely reliant on his impressive special teams contributions. Enjoy and feel free to let me know what you think in the comments.