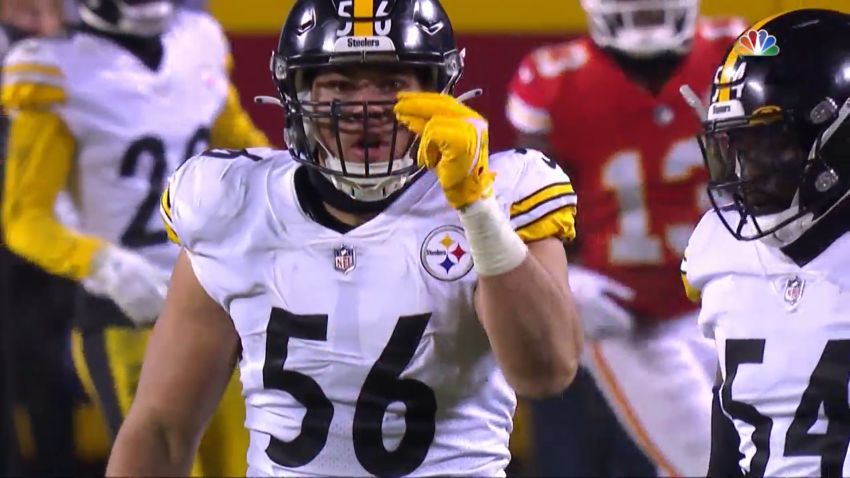 Topic Statement: Alex Highsmith will be a long-term starter for the Steelers.

Explanation: A third-round pick in 2020, Alex Highsmith is coming off of his first full season as a starter, during which he showed the promise of more to come. The 2022 season is a pivotal year that will help set up whatever potential contract extension talks may take place a year from now.

Highsmith managed six sacks last season while playing through a groin injury basically the entire time. After having a great offseason, he was injured leading up to the start of the regular season, and it took time for him to really start showing himself.

He finished the season with four sacks in his final four games, including the playoffs, however, and he also had 15 quarterback hits, a number that improved over the course of the season. A willing and capable run defender, he also had 15 tackles for loss among 74 total tackles.

The Steelers may be paying T.J. Watt huge money, but they’ve been willing to double up at the position before. Both James Harrison and LaMarr Woodley played under big contracts simultaneously, so this isn’t a matter of only being able to pay one guy per position. That’s never how the Steelers have done things. They pay the talent they have, if they can afford to.

But they can’t always do that. They couldn’t keep Bud Dupree, whom Watt loved playing with. The fact of the matter is that Watt is the guy and everything is going to have to revolve around him. It’s hard to say what will happen a year from now, but it can go in multiple ways that lead Highsmith out of Pittsburgh.

Either he plays so well this year that he sets himself up for a run at free agency in 2024 that lands him in a new city, or he plays in a way that has the Steelers looking for more outside linebackers in 2023. The fact that they’re already paying Watt so much is only added fuel to the fire of constantly looking for new edge rushers on rookie deals.

And let’s be honest, Highsmith is not the LaMarr Woodley to Watt’s James Harrison just yet. Maybe he will be, but Woodley had twice the number of sacks Highsmith has at the same point in his career, in about the same amount of playing time. No, that groin injury didn’t help him last year, but if he’s not hitting double-digit sacks, which he fully expects to, he should also expect that the front office is going to keep its options open.