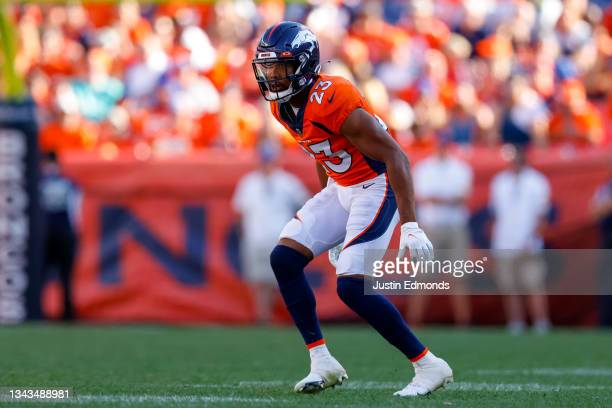 A strong offseason for the Baltimore Ravens continues.

Fuller has played six years in the NFL and spent last season with the Broncos.

Fuller, 30, is a seven-year NFL veteran who has spent time with Chicago and Denver. The move to sign with the Ravens sees Fuller return to his hometown of Baltimore, where he’ll join a deep defensive backs room that added rookie Kyle Hamilton and veteran safety Marcus Williams this offseason to the likes of Marlon Humphrey and Marcus Peters, both of whom are set to return from injuries this season.

Last season with the Broncos, Fuller played in all 16 games, starting 10. He didn’t record an interception and broke up just four passes on the year.

The Pittsburgh Steelers should be relatively familiar with Fuller, as the Virginia Tech product was a 2014 pre-draft visitor.