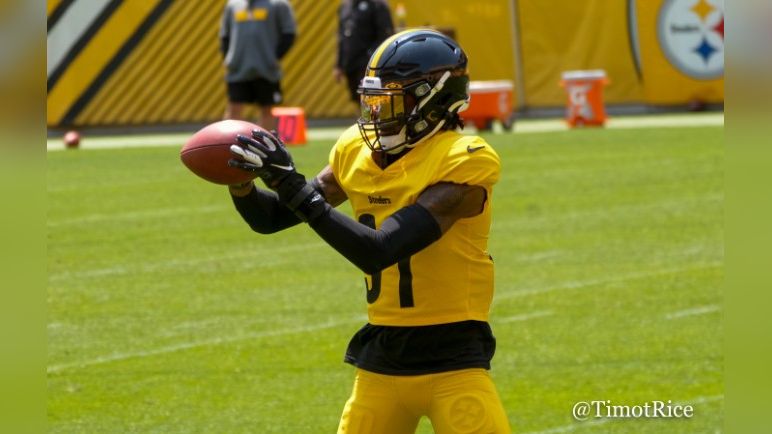 Explanation: Drafted in the third round in 2019 as a developmental cornerback, the Steelers are still waiting for Layne to develop. While he has been mostly serviceable on special teams, he hasn’t made himself irreplaceable, and the team does have depth in the secondary.

Just look at the depth chart. You have a very clear top three at cornerback with Cameron Sutton, Levi Wallace, and Ahkello Witherspoon. Arthur Maulet is your number two slot option, and James Pierre is the emergency outside option.

They don’t even have to carry six cornerbacks, but even if they do, Layne isn’t guaranteed that spot. A rookie like Chris Steele could make a push and be an upside guy. He is 6’1”, so he does have some of the height that the team initially liked in Layne.

More importantly, the team has depth and versatility at safety now. With Terrell Edmunds and Minkah Fitzpatrick your starters, who have two backups in Damontae Kazee and Tre Norwood who can play in the slot. Then you have Miles Killebrew, whom they re-signed on a two year contract, to bring them to five safeties, and 10 defensive backs total. That’s your secondary right there.

For starters, I don’t think we should conclude that Pierre would be the emergency outside option over Layne. He was last year, but then he got demoted, and in fact entirely benched defensively. Even Layne played a tiny bit with Pierre on the bench.

Another factor is the basic importance of the position. You can never have too many defensive backs, so carrying 11 certainly isn’t out of the question, especially with Layne, Pierre, and Maulet all being special teams contributors at cornerback.

We have seen in the recent past that players who are drafted needing development may need that time to develop. Bud Dupree is the most obvious example. Maybe in Teryl Austin’s defensive system he can finally make that jump to becoming a player they feel they can put on the field comfortably.