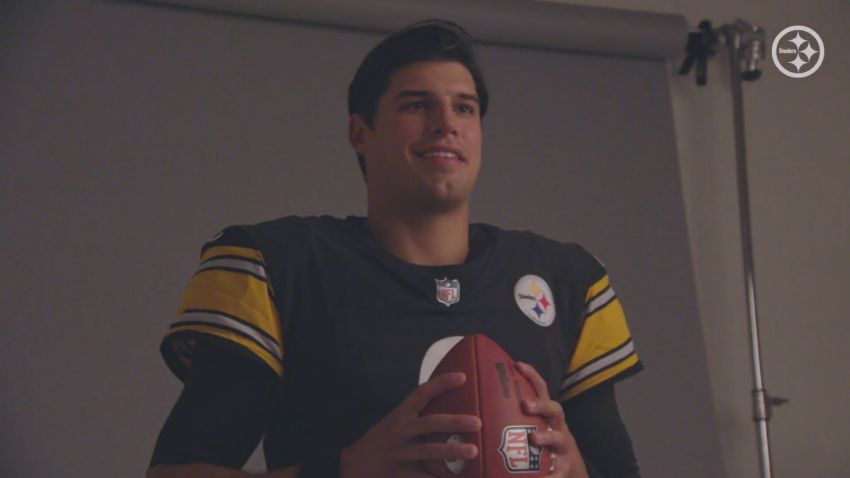 Question: Will Mason Rudolph be on the 53-man roster on opening day?

With the Steelers drafting two quarterbacks this weekend, giving them four in total, it stands to reason that one of them will not be on the 53-man roster in September. The question is, which one of them? Will it definitely be their seventh-round draft pick, Chris Oladokun? Or might it be one of the others?

It’s obviously not going to be Kenny Pickett. But could it be Mitch Trubisky? Could it be Mason Rudolph? Obviously, they just signed Trubisky as a free agent this offseason, but they ostensibly brought him in to compete for a starting job. He wasn’t seen as ‘the guy’. Pickett is ‘the guy’, whether he’s ready to be that this year or not.

Gerry Dulac said yesterday that Rudolph is more likely to be traded than to start this year. With Trubisky and Pickett on the roster, I think almost everybody agree. But how likely is he to be traded? It hinges, really, on three things.

First and foremost, they have to establish that, without him, they have not only a starter, but also a reliable backup, so that means Pickett has to show this year that he can at least be the number two guy if he’s not starting.

Second, Oladokun has to earn that job. If he’s terrible, or he looks like he’s just not yet ready to be on an NFL roster, then it’s just not happening. Finally, it comes down to compensation and cap. What could they get for him? Trading him would relieve them of his $3 million base salary, which is a little perk, but what would the difference in value be between Rudolph and Oladokun as the number three quarterback? A fifth-round pick? A sixth? They did get a fifth for Joshua Dobbs.