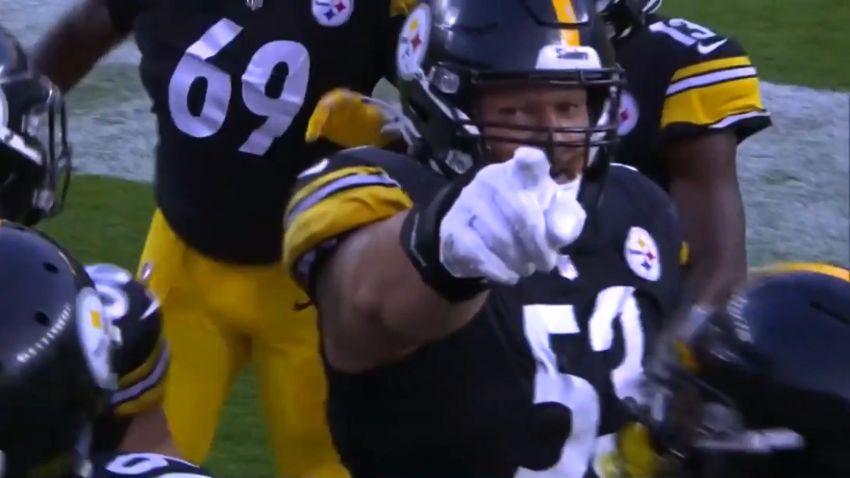 Question: How good of a chance does Kendrick Green have to open the regular season as a starter?

The Steelers drafted Kendrick Green last year to be a starter. He was a starter last year. Now he’s competing to be a starter, alternating with Kevin Dotson at left guard, at least through the very early portions of OTAs.

While many were very quick to write Green off, he struggled as a rookie to play in a position in which he was not comfortable. With a year under his belt and the possibility of moving to a position at which he has more familiarity—and with a better grouping of linemen around him—it’s reasonable to believe that he can raise his game to a higher level.

Dotson looked like he could be a starter during brief starting cameos as a rookie in 2020. He didn’t quite ever look the same during his half a season of starts last year, but he also didn’t ever appear to be fully healthy.

One can only hope that at least one starting-quality guard emerges from the competition between the two, but at least this year we have some comfort in knowing that the Steelers have James Daniels on the other side. Both Green and Dotson have some talent, but can either of them put it all together and be a quality 17-game starter? This is a conversation that must include health, as well.