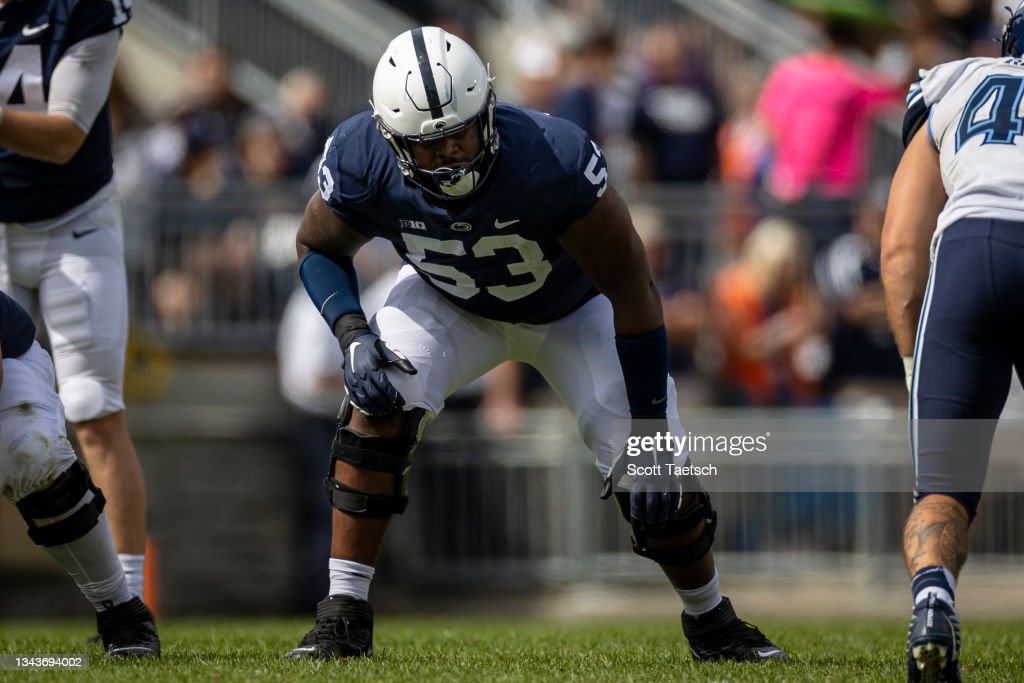 Just days away from the start of his final NFL Draft as General Manager of the Pittsburgh Steelers, Kevin Colbert is wholly unaware of his history drafting players or avoiding certain positions in the opening rounds.

Appearing in a one-on-one segment with Steelers.com reporter Missi Matthews, Colbert was alerted to the fact that in his 22 years in charge of roster decisions at the helm of the Steelers, he hasn’t drafted an offensive tackle once in the first round.

Don’t expect that to change on Thursday either, based on the history of Colbert and head coach Mike Tomlin being at the Pro Days of first-round draft picks, as the only offensive tackle Pro Days the two attended in some form or fashion were Alabama’s with Evan Neal and North Carolina State’s with Ikem Ekwonu, both of whom are expected to come off the board in the first five picks.

“You just gave me a piece of information I never knew, honestly,” Colbert said to Matthews, who stated Colbert has drafted every position (sans kicker or punter) in the first round of the NFL Draft, according to video via the Steelers’ official YouTube page. “I never realized we had drafted one player from every position. So, could that happen? Of course.”

Colbert will never truly rule out drafting a position depending on how the board falls in front of him. However, based on the pre-draft process and the Pro Days, Colbert and Tomlin weren’t present for some of the offensive tackles that will be available to them at No. 20 overall (assuming they don’t trade up to draft a tackle), likely ruling the position out in the first round on Thursday night.

That doesn’t mean the Steelers won’t address the position somewhere in the draft, as Colbert likes the depth of the class at offensive tackle overall. While the Steelers do like what they currently have in Dan Moore Jr. and Chukwuma Okorafor, not to mention the swing tackle in Joe Haeg, there’s plenty of depth and high-ceiling players at the position that could catch Colbert’s eye.

“Again, does it have to happen? Absolutely not,” Colbert said. “There’s great players. We talked about the tackle depth in previous sessions, and we’re still confident it’s a deep group. We also understand those guys get taken high for a good reason — it’s a very valuable commodity, but there is depth and there’s players that can help us at every level.”