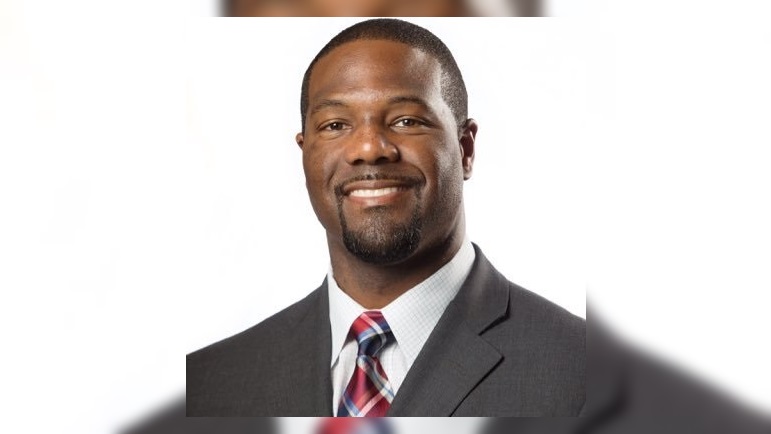 The Pittsburgh Steelers have a new assistant quarterbacks coach as of Tuesday, and it is David Corley.

Corley, who played his college football at William & Mary, was most recently the running backs coach at Richmond in 2021. Prior to that, Corley was the running backs at South Carolina State for the 2020 season.

Prior to becoming a coach, Corley spent time playing in the Canadian Football League (CFL) and the Arena Football League. He played for the Hamilton Tiger Cats (2003) and the Calgary Stampeders (2006) in the CFL while spending time with the New York Dragons (2005) of the AFL.

It was announced recently that all NFL teams must hire a minority offensive assistant coach for the 2022 season as part of a series of league policy enhancements planned to address the league’s ongoing diversity efforts. The coach can be “a female or a member of an ethnic or racial minority.”

Corley will work under Steelers’ quarterbacks coach Mike Sullivan and with quarterbacks Mitch Trubisky and Mason Rudolph. The team is expected to add two more quarterbacks to their offseason roster in the coming weeks, with one likely to come via the draft.

All NFL teams will hire a minority offensive assistant coach for the 2022 season, part of a series of policy enhancements announced to address the league's ongoing diversity efforts.

The coach can be "a female or a member of an ethnic or racial minority." https://t.co/BfwPearVu0