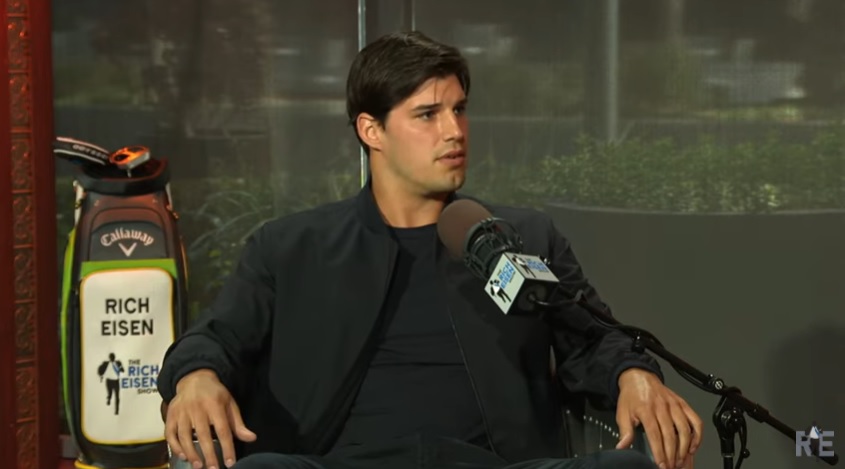 After serving as Ben Roethlisberger’s understudy the first four years of his career, Mason Rudolph will have the chance to start in 2022. And with that greater chance comes an increase in reps. Rudolph joined Rich Eisen on The Rich Eisen Show Friday to talk about the opportunity he has for the first time in his NFL career.

“Every rep, I think, is experience is the biggest teacher, right?” he told Eisen today. “I got a lot of practice reps this year. Ben, sometimes he’d practice half Thursday, Friday, sometimes I’d have the Wednesday, Thursday reps to keep myself sharp right. In case I needed to be sharp.”

For the past two seasons, Roethlisberger rarely practiced on a Wednesday, offering Rudolph full first-team reps. And injury and maintenance sometimes meant he wouldn’t practice much, if at all, giving Rudolph even more time on the practice field. But 2022 will certainly be a different view of the quarterback room. For the first time since being drafted, Rudolph has an actual chance to be the team’s Week 1 starter. His path has extra competition in the form of Mitch Trubisky and the good chance of the team adding a rookie in next month’s draft. But Rudolph’s odds right now are as good as any he’s had in the league.

Rudolph, who mimicked Roethlisberger by wearing a ballcap in early portions of practice, said Tomlin joked with him when he got the chance to run with the 1’s.

“On those days where I would get the reps Wednesday, Thursday, [Tomlin would say] ‘let’s go Rudolph, this is your day.'”

While there is a better chance for Rudolph to start this year, the honesty – and perhaps irony – is that Rudolph’s summer reps might not really be any better this camp. Rudolph had the most reps of any Steeler last year, 215, nearly 50 more than what Roethlisberger received. Trubisky’s newness to the offense will demand him to soak up as many reps as possible to get an accurate evaluation of him in the offense.

And if Trubisky becomes the team’s starter, Rudolph’s in-season reps are likely to be drastically cut. Trubisky won’t get veteran days off the way Roethlisberger did. Rudolph will exclusively run with the two’s and see just a handful of in-week reps. And he’ll return to the role he’s been in since 2018. The Steelers’ backup quarterback.