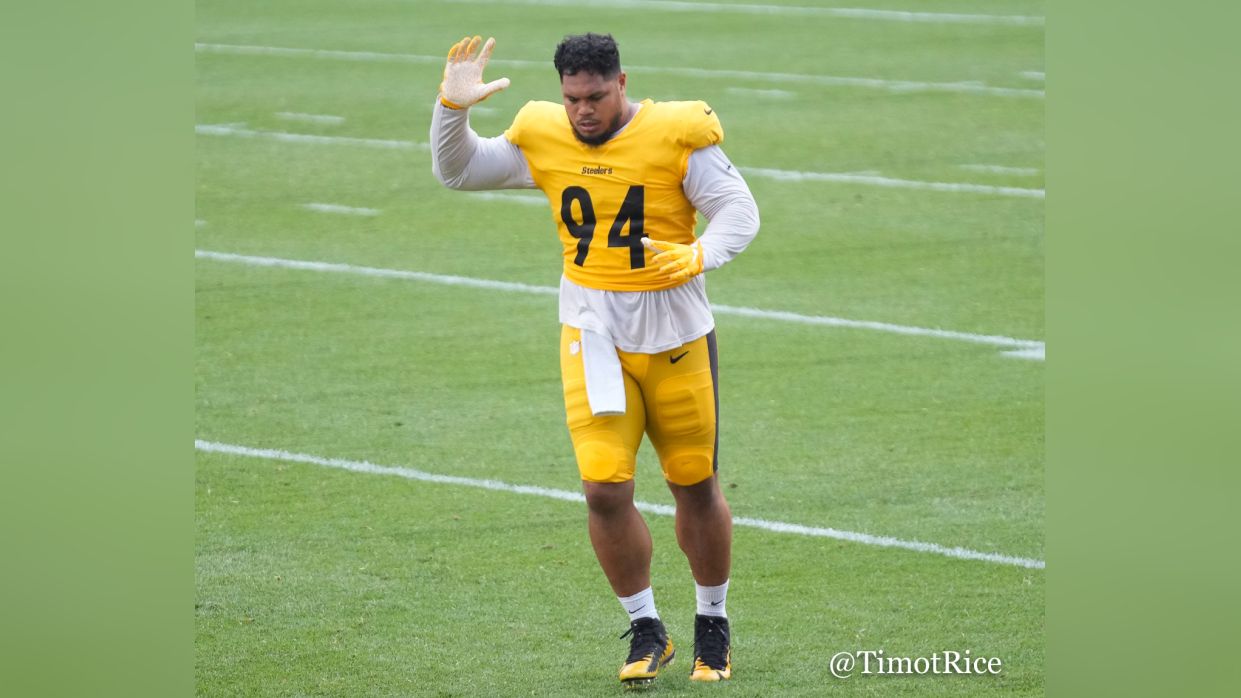 In case you’ve been in hiding the last few days, the Steelers have made several additions to their team in efforts to fill various holes. Perhaps the biggest one was the addition of inside linebacker Myles Jack, formerly of the Jacksonville Jaguars, who was let go in a surprise release on Tuesday.

The Steelers spent no time at all, with the news of the Jack signing coming late Wednesday afternoon, so it obviously came about very quickly, especially once Jack’s agent gave him the hint that the team was highly interested in acquiring his services. Jack spoke with Pittsburgh media for the first time today.

“Once I got on the phone with Coach Tomlin, and got to speak with him, the first thing he said was ‘we’re trying to win a championship,'” he said via the team’s YouTube channel Thursday. “So once he said that, it was a no-brainer, that’s what I’m here to do, and that’s all I really want to do is just get to work and play football. I want to be a part of something, I want to go home on Sunday night and be happy and wake up on Monday and be happy. So, I’m eager to win. And with that comes championships.”

Obviously, he didn’t get the chance to win a lot while playing in Jacksonville, so this has to be exciting for Jack, who’s still just 26 years old. Obviously, playing for a coach as highly regarded, leaguewide, as Tomlin didn’t hurt, but Jack also went on to cite the higher profile names scattered across the Steelers’ defense as being a captivating factor. There’s one in particular that stood out to Jack from their Jacksonville days, and that’s nose tackle Tyson Alualu.

“I’m very excited to reunite with Tyson, for sure. It’s always nice to have a guy like Tyson keep those big linemen off you man, if you can hold 1,2,3 of them like he’s been doing, that allows me to just run to the ball and make a lot of plays.”

A high-volume tackler, Jack will form quite the tandem in the middle, if former first-rounder Devin Bush can regain his rookie-season form. Hopefully, one day it can be mentioned in the same breath as another free agent linebacker the team picked up in the form of James Farrior.