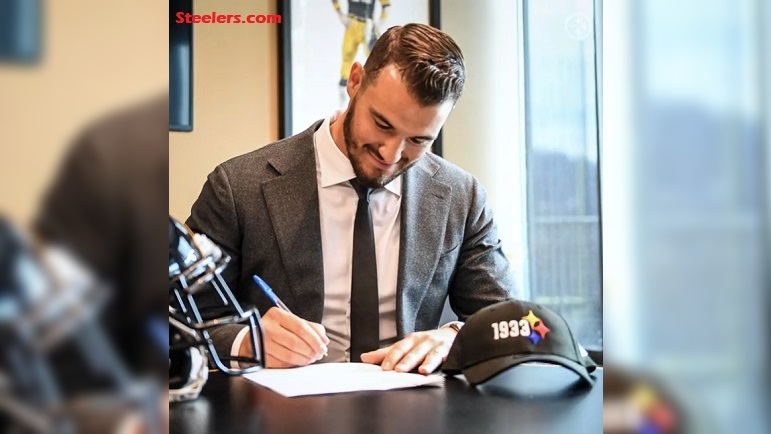 The Pittsburgh Steelers came to terms with free agent quarterback Mitch Trubisky last week, and the terms related to that two-year contract are now known thanks to Joel Corry of CBS Sports.

There are no roster bonusses being reported in this deal, only base salaries and a signing bonus. Trubisky will earn $6.285 million total in 2022 as far as base money and signing bonus. There are reportedly incentives included in Trubisky’s contract that have not yet been reported. Those incentives are considered not likely to be earned, however. Any incentives earned by Trubisky in 2022 will be charged to the Steelers salary cap in 2023.

For all practical purposes, this is a one-year, $6.285 million contract that includes incentives. We will pass along the incentive breakdown for Trubisky as soon as we get it.