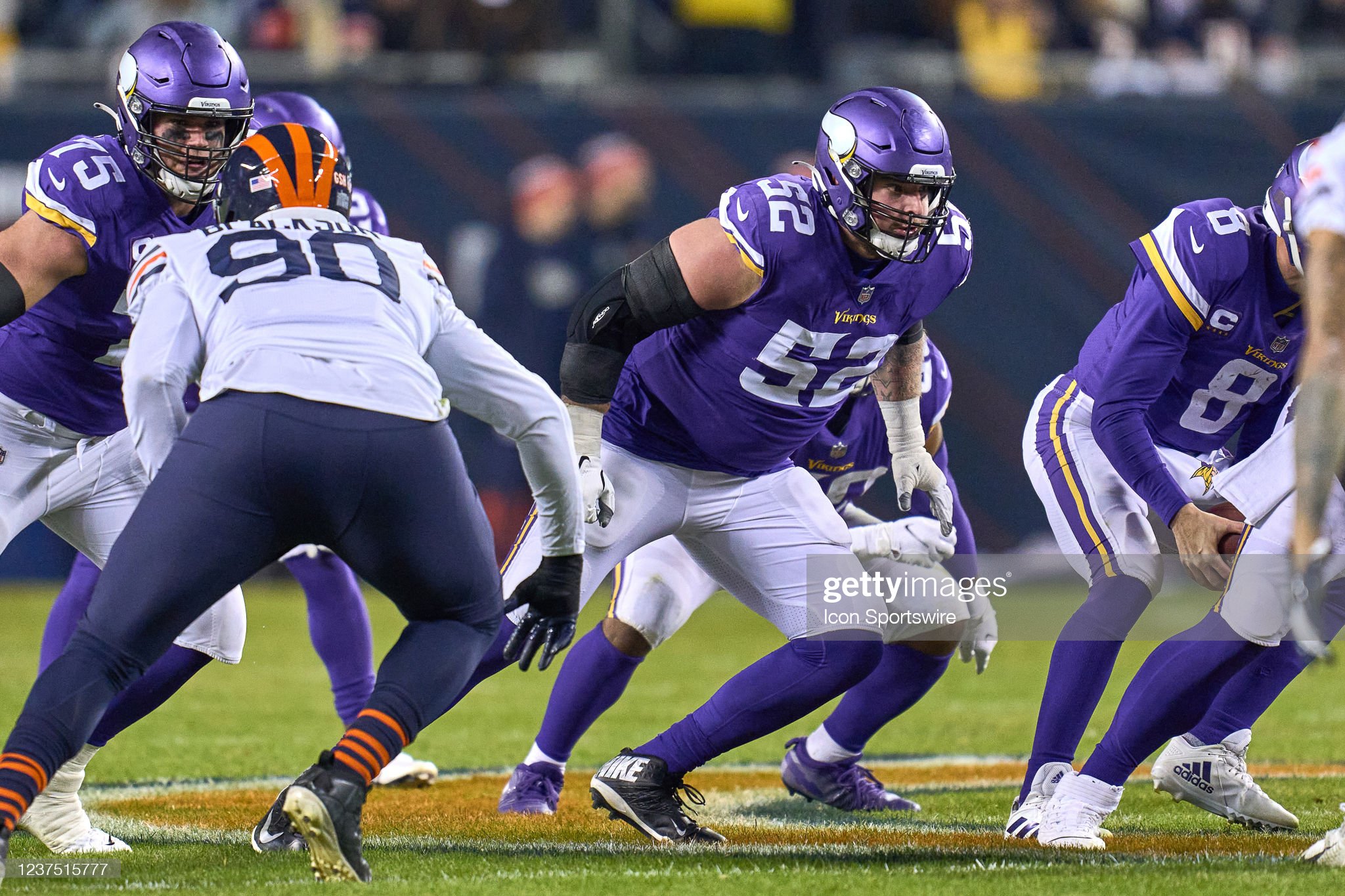 That can be a bit shocking to read, but Cole is now the oldest offensive lineman on the Steelers’ roster with Trai Turner hitting free agency and Zach Banner released.

Fortunately for the Steelers, Cole brings a great deal of experience, having seen action in 60 games with 39 career starts. Though his role in Pittsburgh is a bit unclear for the time being, but one thing is certain: Cole will be looked to, in a sense, to bring a veteran presence and provide some leadership along the offensive line moving forward.

That role is something the former Arizona Cardinal and Minnesota Viking is embracing, he stated to reporters Thursday during his introductory press conference with the Steelers.

“You know, I think as you get up in years in the NFL, not that I’m old by any means, but you know, going into year five, I think it comes to a point where you have to start being that guy in the room one way or another,” Cole said when asked about being a leader along the offensive line, according to video via the Steelers’ YouTube page. “So like I said, if that’s what the room needs,  if that’s what this team needs, that’s what I’m here for.

“To give a little veteran presence…I’ve been that young guy in the room before, and I’ve had older veteran leaders mentor me and kind of show me the ways,” Cole added. “So if I can do that to any of these young guys on this team, I think it’d be a great honor.”

Leadership overall lacked in 2021 along the Steeles’ offensive line after the retirement of Maurkice Pouncey, the release of David DeCastro and the departures of Alejandro Villanueva and Matt Feiler in free agency. Of course, Turner was signed to replace DeCastro and to try and provide leadership and stability overall, but he couldn’t do it himself. Chukwuma Okorafor is the quiet type and wasn’t really ready to step into a leadership role, which caused the Steelers’ offensive line to be a bit of a rudderless ship for the first time in nearly a decade.

Add in the fact that the Steelers started two rookies in Dan Moore Jr. and Kendrick Green up front, and had to work in a number of reserves due to injuries to Kevin Dotson and Green in J.C. Hassenauer, B.J. Finney and John LeGlue, it’s easy to see why it may have been a rudderless ship in the OL room.

Cole is hoping to change that, if that’s what the Steelers need. Based on the age and experience level in the room right now, he’ll be called upon early and often.