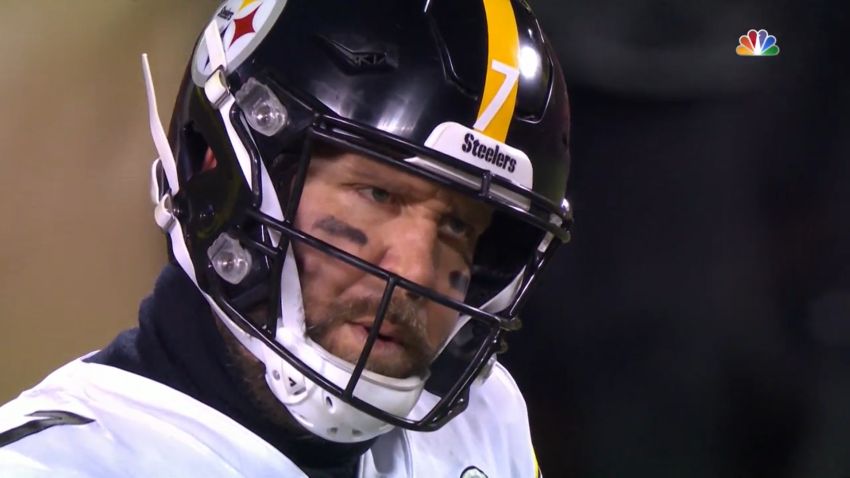 Though the Pittsburgh Steelers were one of just 14 teams to compete in the NFL’s postseason this year, the black and gold continue to be looked down upon by the football cognoscenti even post-Super Bowl LVI.

Yes, the Steelers had their doors blown off by the Kansas City Chiefs in the AFC Wild Card round after sneaking into the playoffs late in the season with two gutsy wins over the Cleveland Browns and Baltimore Ravens. But let’s be honest: The Steelers really had no business being in the playoffs this season, especially with the team that was fielded.

Hats off to head coach Mike Tomlin and future Hall of Fame quarterback Ben Roethlisberger, not to mention leaders in Cameron Heyward, T.J. Watt and Minkah Fitzpatrick, for dragging the Steelers into the postseason once again.

Despite the trip to the postseason, the Steelers find themselves on the outside of the top 20 looking in on NFL.com’s power rankings post-Super Bowl, put together by NFL.com’s Around the NFL writer Dan Hanzus, who does a great job with the power rankings each week.

However, in the season-ending power rankings, Hanzus has the Steelers at No. 22, well behind teams that didn’t even make the playoffs like the Browns, Minnesota Vikings, New Orleans Saints, Miami Dolphins and Seattle Seahawks.

“The Steelers had years to identify a succession plan post-Ben Roethlisberger, but they never managed to get a handle on the situation,” Hanzus writes. “And so it is that Pittsburgh enters an offseason with future journeyman Mason Rudolph and first-round bust Dwayne Haskins as the only options on the roster. Moving forward with the current in-house personnel is a recipe for disaster, and a weak QB draft class compounds the challenge. The most sensible option is to be an aggressive player in the trade and free-agent market. The goal is to find a veteran who can operate as a) the long-term Big Ben replacement or b) a bridge option as the team assesses its position in the AFC. Good luck.”

If it sounds bleak from Hanzus, that’s because it certainly feels that way as we sit now with the Steelers and the quarterback position. That said, dinging them for being relatively all in on the final years of Roethlisberger and not looking for the “next guy” while “the guy” was still in the room seems a bit silly.

At worst, the Steelers should have been just outside the top 15 in the post-Super Bowl power rankings, not the top 20 near the likes of the perennially underachieving Dolphins, Denver Broncos and Chicago Bears.