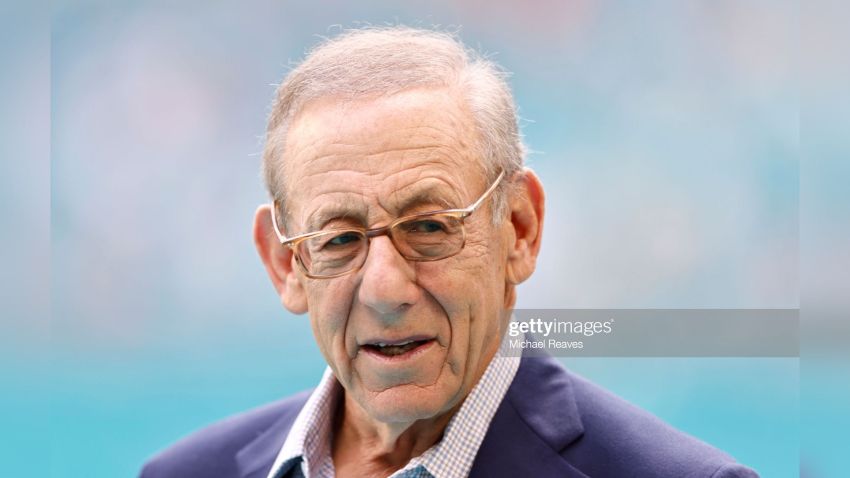 Most days I have plenty of things to write about without worrying about more tangential things that don’t tie directly to the Pittsburgh Steelers, or at least an immediate event in the NFL like the Super Bowl. This is still one of those days, but this feels like a significant story, and one I just wanted to discuss.

You’re surely aware of the lawsuit filed by former Miami Dolphins head coach Brian Flores against the NFL and three teams, a suit to which he is now adding the Houston Texans. You know the substance of that lawsuit, particularly the most controversial ones. But another big part of his claims was that he was actively offered pay to lose games in order to secure a better draft pick—in other words, to ‘tank’.

While the NFL’s initial response to the lawsuit was the baldly claim it was all without merit, they have since changed their tune and acknowledged the seriousness of the accusation of tanking, and have begun investigating the matter. Prior to the game last night, Ian Rapoport reported that there could be dire consequences for Dolphins owner Stephen Ross if Flores’ claims are substantiated—and he has claimed to have proof.

As a reminder, Flores has claimed that Ross offered to pay him $100,000 for every loss the team sustained during the 2019 season, his first year on the job, hoping to secure the worst record in the NFL, which would have allowed them to draft Joe Burrow at quarterback.

Should the league investigation, which is just getting underway, substantiate this claim, Ross could be disciplined in numerous ways, rising to the level of having the franchise taken away from him altogether, if voted upon by the other owners.

“I couldn’t speculate on what they’ll be because we’ll have to find out what the facts are, what’s the outcome”, Commissioner Roger Goodell said last week in commenting on the tanking allegations. “And when we know what those facts are and the impact it has on our game, we’ll deal with it very seriously, just as we will if there’s any discrimination in the league. They will be dealt with very seriously”.

Ross has, of course, denied the allegations, calling them “false, malicious and defamatory”—which they certainly would be, if untrue. While ‘tanking’ is certainly done informally, I believe this is the first allegation in which an owner is said to have directly offered concrete rewards specifically for losses.

During his media availability last week, Goodell also acknowledged that owners do have the authority to remove one of their own members from the league through a vote. The investigation is still in the very early stages, and interviews are set to get underway shortly, including, naturally, with Flores.

It will be very interesting to see what comes of this lawsuit, and particularly of its aftermath. Could the league consider shaking up the draft to try to minimize the incentive to lose as much as possible, for example by installing a lottery system for the top picks, as the NBA and NHL use?