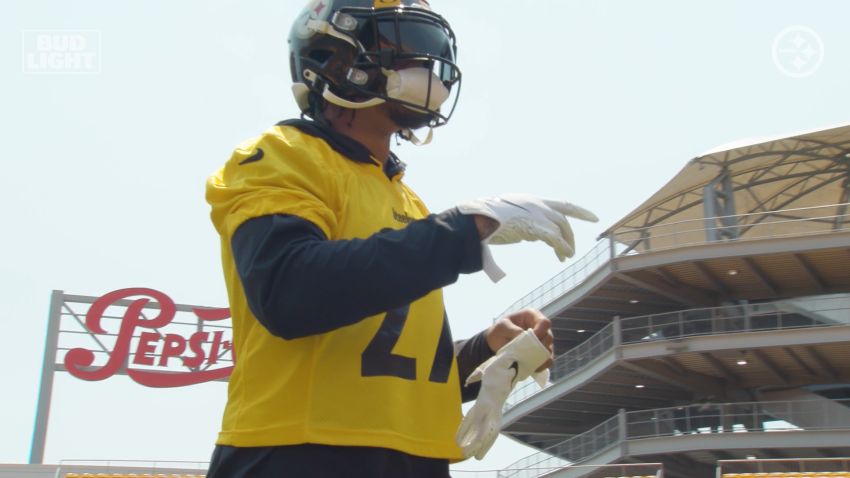 There was a time that the Steelers so highly regarded Marcus Allen coming out of Penn State that they considered him an absolute steal in the fifth round, a player they would have drafted at least in the fourth round had they had a fourth-round pick that year.

Maybe they would have even taken him earlier had they not already signed Morgan Burnett and Nat Berhe in free agency and drafted Terrell Edmunds in the first round. Of course, those free agents only lasted one year, and Allen is now playing linebacker.

In fact, he’s in his second season since making the position switch, and I think it would be fair to acknowledge some minor points of growth in his comfort level at linebacker in comparison to where he was a year earlier. He didn’t have to start a couple of games like he had to in 2020 because of injury, though.

In actuality, it wasn’t until late in the season before he got any defensive playing time, logging high single-digit snap counts in three of the final four weeks. In the regular-season finale, however, he logged 37, with both Devin Bush and Joe Schobert not playing.

Allen should realistically be seen more like a Jordan Dangerfield type, though, than even a Robert Spillane. That is, he should be seen as a player who is a special teamer, who may play on defense. Spillane is a defender who also plays on special teams, at this stage of his career, even if he doesn’t start.

Given that the value of a restricted free agent tender is a couple million, however, it’s safe to assume that the Steelers are not going to tender Allen. That means he will become an unrestricted free agent at the start of the new league year, free to sign with any other team at that point, provided they don’t tender him.

I do think the Steelers are interested in re-signing him, likely for a veteran-minimum deal, perhaps with a small signing bonus, but I wouldn’t expect him to be on other teams’ radars much the way Tyler Matakevich was as a clear special teams standout.