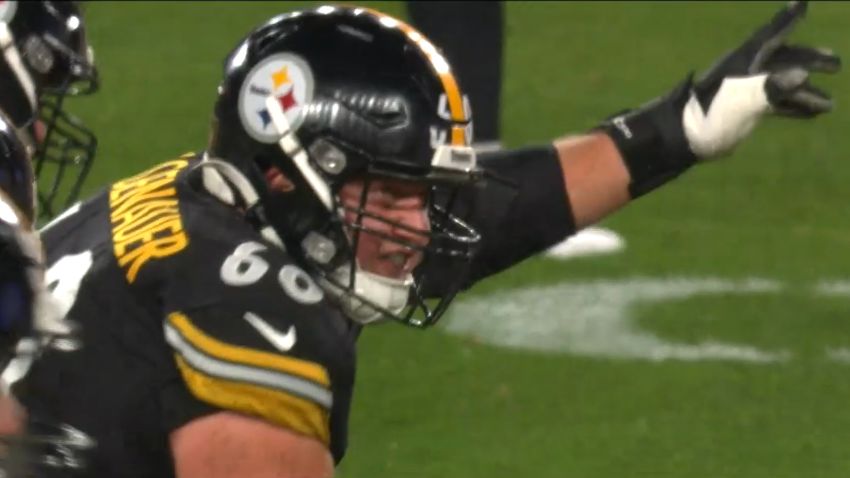 “Kendrick has dealt with an injury, then he had COVID limit his availability,” Tomlin said of the Steelers’ rookie center. “We’ll put him in the mix as well and see what that looks like.”

On the heels of talking about Green, however, Tomlin then mentioned center J.C. Hassenauer, who has started that last two games for the team in place of the rookie.

“I preface that by also saying that we’ve been pleased with the work of J.C. at center and so we’ve got some really good options there in terms of putting together a group as we push forward into this environment,” Tomlin said.

The fact that Tomlin brought up Hassenauer unprovoked resulted in him being asked a question about the player later during his press conference. Specifically, Tomlin was asked what it is exactly that he’s liked about the play of Hassenauer these last few games, and is it something that he wasn’t seeing from Green.

“No, I don’t know that there’s anything I wasn’t seeing from Kendrick,” Tomlin said. “I just appreciate J.C., his professional approach, his communication skills. His desire to communicate and be a hub of communication, embracing that component of the position.”

While Hassenauer’s plays these last two games certainly won’t garner him any All-Pro votes, it certainly has been better than what Green put down on tape so far this season. Because of that, and because of Green probably having now slammed into the proverbial rookie wall, it’s probably a good bet that Hassenauer will start on Sunday night against the Chiefs.

Green was on the Reserve/COVID-19 list last week, but he did clear protocols prior to the team playing their regular season finale on the road on Sunday. Green was active for that game against the Baltimore Ravens but he did not see the field any in that contest.

Assuming Green is able to practice all three days this week, it’s still hard to imagine him being the starter against the Chiefs barring anything happening these next few days to Hassenauer.

“It’s just been a good few weeks for him,” Tomlin said on Tuesday of Hassenauer.