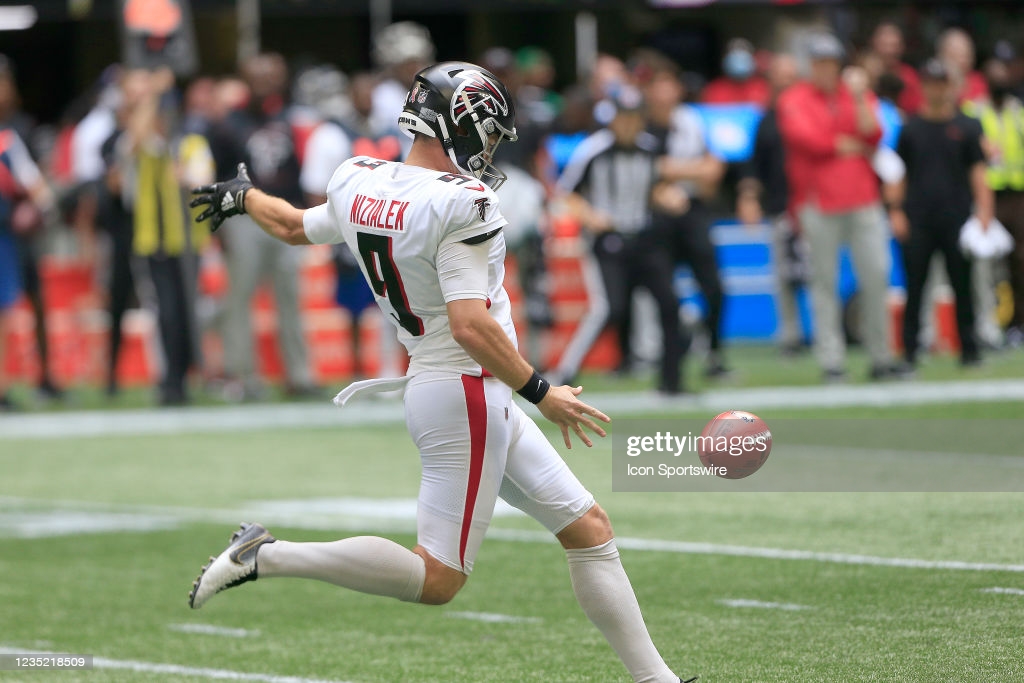 The Pittsburgh Steelers have signed punter Cameron Nizialek to a reserve/futures contract. The team announced the move moments ago.

Nizialek will join Pressley Harvin III as the two punters on the Steelers’ roster. Nizialek was signed by the Steelers on Christmas day as an emergency option after Harvin temporarily left the team following the death of his father. Nizialek did not dress or appear in a game for the team, losing out to Corliss Waitman. Waitman himself was lost to waivers when the Denver Broncos claimed him late in the season.

Nizialek has a bit of NFL experience, punting 18 times for the Atlanta Falcons in 2021 while handling kickoff duty during his time with the team. He averaged a solid 45.4 yards per punt. Undrafted out of Georgia, he averaged 45 yards per punt with the Bulldogs in 2017.

For now, he’ll be Harvin’s offseason competition. It’s certainly possible the team adds a more marquee name to push Harvin following his rookie season struggles so Nizialex roster spot should not be considered safe heading into the summer.