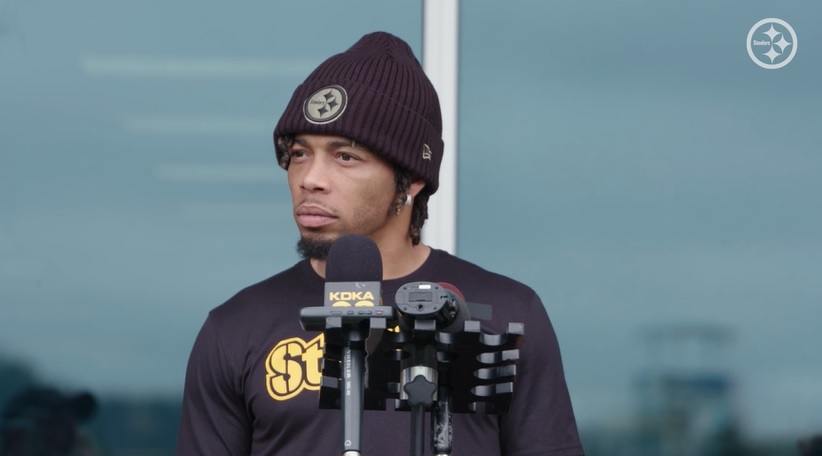 Haden, who missed the 2020 regular season finale and subsequent Wild Card game due to being on the Reserve/COVID-19 list, will be hard-pressed to clear protocols prior to the team playing the Baltimore Ravens on the road Sunday. If he cannot play on Sunday against the Ravens, cornerback Ahkello Witherspoon would likely start in his place.

Haden missed multiple games this season with a foot injury that he sustained early in the team’s Week 10 game. He returned from that injury in Week 15 and has logged nearly 150 total defensive snaps since.

Haden is now in the final year of his current contract, and should he indeed miss Sunday’s game and the Steelers fail to make the playoffs, there’s a decent chance he has played his final game for the organization.

Haden who will turn 33 years of age in April, has been with the Steelers since 2017. For the season, he has 34 total tackles to go along with six passes defensed, a forced fumble and a fumble recovery.