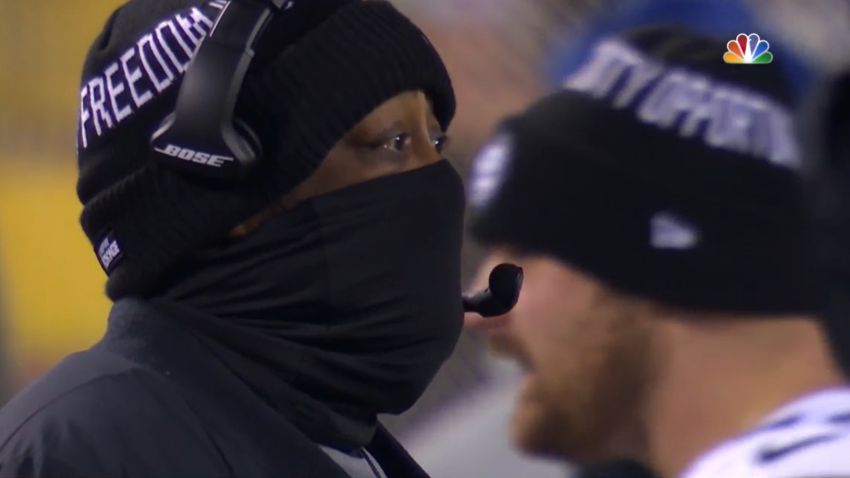 Pittsburgh Steelers head coach Mike Tomlin has the 18th-most wins in NFL history. His winning percentage of .643 ranks fifth among all head coaches with at least as many as his 154 career regular-season victories. He has made 10 playoff appearances in 15 seasons with seven division titles. And, that’s right, he’s never had a losing season.

But he does now possess a losing postseason record, for the first time since his first season in the NFL when he won the AFC North but lost to David Garrard and the Jacksonville Jaguars in the Wild Card Round. Tomlin’s team went 3-0 and won the Super Bowl in his second season, and since then, he’d never had worse than an even postseason record. Until now.

Until losing his fourth consecutive playoff game, dropping 42-21 to the Kansas City Chiefs, after bombing out against the Cleveland Browns in the Wild Card Round in 2020. After bombing out against the Jaguars in the Divisional Round as a number two seed in 2017. After having his last decent postseason run end in embarrassing fashion in the AFC Championship Game in 2016 at the hands of the New England Patriots.

The Chiefs, in fact, are the last team Tomlin has beaten in the postseason, back in 2016 in the Divisional Round. The week before that, they defeated a Miami Dolphins team led by Matt Moore in the Wild Card Round.

He, and the Steelers, are now 8-9 in the postseason over the span of the past 15 years.

And before you go too far ahead of yourself pointing out low postseason loss totals, remember, that figure, unless you’re the Patriots, means you haven’t been to many postseasons. Take the Giants, for example. They are 8-2. They’ve won two Super Bowls in that span. They’ve only been to the postseason four times. That’s the only reason they have only two losses. They did very well in two of their four postseason runs, but they rarely even make it.