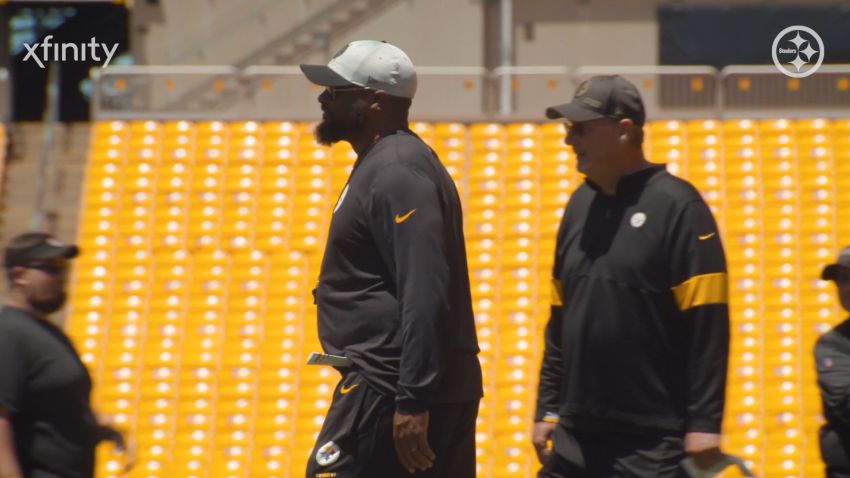 The Pittsburgh Steelers announced Saturday evening defensive coordinator Keith Butler will not coach in Sunday’s game against the Baltimore Ravens due to still being in the league’s COVID protocols. Spokesman Burt Lauten shared the news moments ago.

#Steelers Defensive Coordinator Keith Butler will not be coaching tomorrow against the #Ravens due to COVID-19 protocols. His duties will be handled by Head Coach Mike Tomlin & Senior Defensive Asst/Secondary Coach Teryl Austin.

Butler was announced in the COVID protocols on Wednesday. He evidently will not be cleared in time to coach.

Speaking earlier this week, Tomlin said he is “certainly” capable of assuming Butler’s duties. It’s widely believed Tomlin’s thumbprint on the defense has expanded over the years and that he serves as a de facto defensive coordinator, though the exact gameday division of labor between him and Butler is not entirely known.

As Lauten’s tweet mentions. Teryl Austin will also assume some of Butler’s roles. Austin has been a defensive coordinator for several years, including with the Detroit Lions from 2014 to 2017 and with the Cincinnati Bengals for part of the 2018 season.

A Pittsburgh native, the Steelers hired Austin in 2019. He’s primarily worked with the secondary and also assists Tomlin with game-day decisions like challenging calls. Austin normally operates from the booth. It’s unclear if he’ll remain upstairs for tomorrow’s game or make his way down to the sidelines.

Butler, 65, signed a one-year deal with the Steelers to return as DC for the 2021 season. His future with the team is in question.